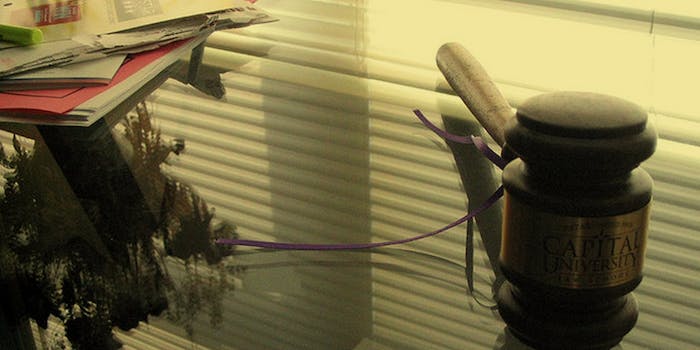 A California-based user of Instagram has filed a class-action lawsuit against the company over the controversial Terms of Service update it introduced last week, which would have allowed users' photos to appear in advertising without their knowledge.

A class action lawsuit has been filed against Instagram over its controversial change in its terms of service (ToS).

“In a proposed class action lawsuit filed in San Francisco federal court on Friday, a California Instagram user leveled breach of contract and other claims against the company,” Reuters reported.

On Dec. 17 Instagram updated its ToS to allow businesses to pay the company “to display your username, likeness, photos (along with any associated metadata), and/or actions you take, in connection with paid or sponsored content or promotions, without any compensation to you.”

The change meant that anything a person did on Instagram from mid-January onward could be used in advertising with no financial benefit to the user. The company also claimed it would not have to notify users when their data was used.

After a mass exodus of users in response to the new terms, Instagram released a statement on Tumblr later that day, promising to “modify specific parts of the terms to make it more clear what will happen with your photos,” and eventually scrapped the new section on advertising altogether.

Instagram was purchased by Facebook in April for $787 million and stock after Twitter had expressed interest. The application has 30 million registered users and more than 1 billion photos uploaded to date.

Facebook has not been a stranger to privacy-related lawsuits over the past year. In May the social media giant was sued for $15 billion by its own users who claimed Facebook invaded their privacy and tracked them.