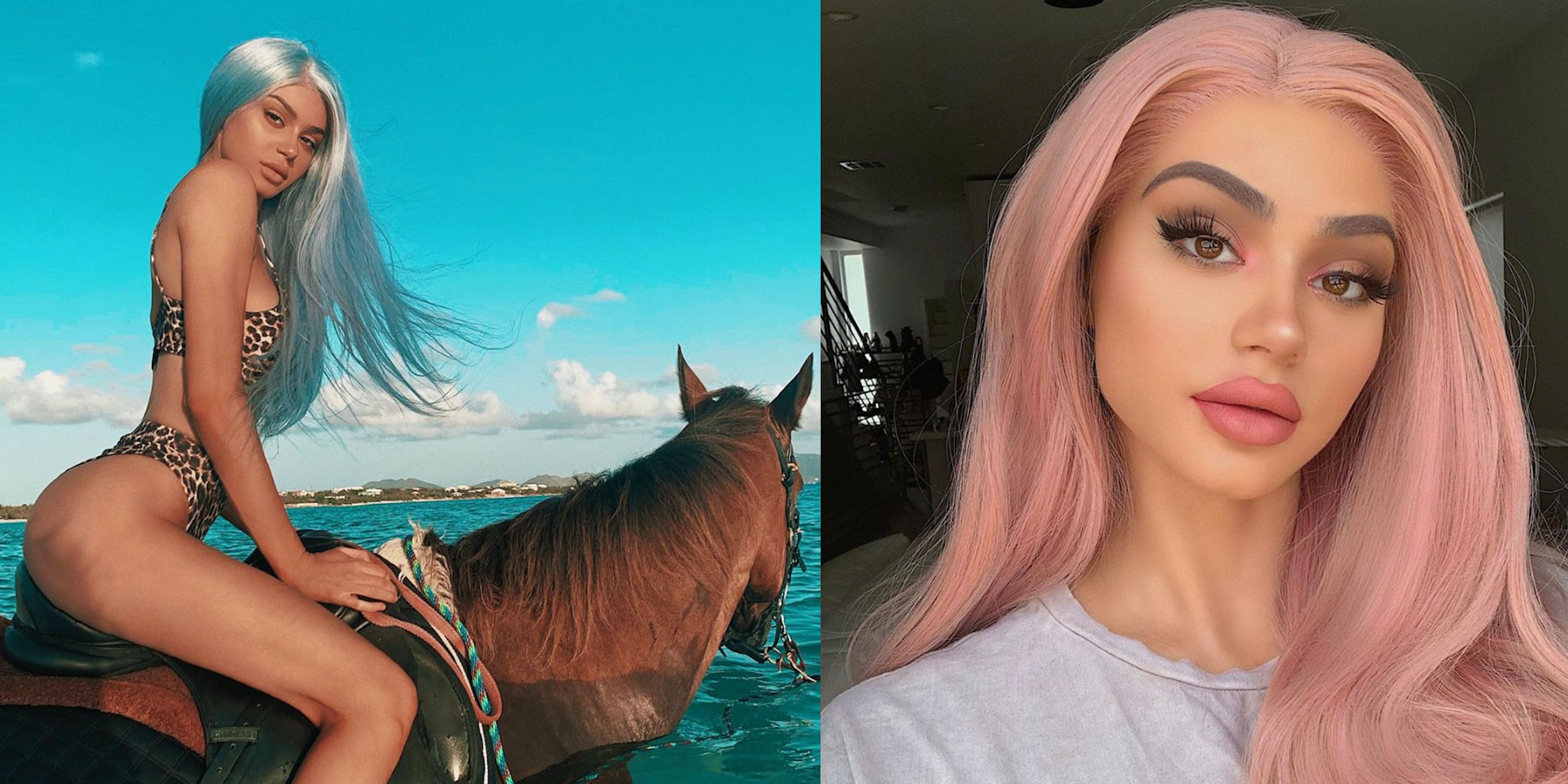 YouTube influencer accused of abusing horse for a photo

Her representative said the horse was safe throughout the shoot.

An Instagram influencer with millions of followers on YouTube and Instagram is facing harsh criticism after she posted a photo of herself on a horse half submerged in water.

The 20-year-old has since received a flurry of comments either mocking her or downright accusing her of animal abuse.

“The Poor horse,” one user wrote.

Some debated at length whether or not it’s safe for the horse to be in the water.

“Though it’s not animal abuse to take your horse into water, we go through creeks all the time here and swim in lakes with the horses too, and it does look like flat surf, one big wave could be disastrous, because the horse is still tacked up I think they’re not that far from the shoreline and they probably just walked the horse straight in with her on top for a picture,” one user concluded.

“It is abuse if they’re in real deep water with actual waves, which could potentially harm the horse, but it’s pretty clear to look at the picture and take a guess that they aren’t far from the shore,” another user responded.

A representative for Hancher confirmed with BuzzFeed News that there was no wave at any point of the photoshoot, which took place in Anguilla.

“The horse was safe at all times,” the representative said. “There were no waves and nothing that could have endangered the horse.”

There was also discussion on Instagram about Hancher’s saddle and apparent misuse.

“Hell, that’s not even what you should wear when riding a horse,” one user said.

“In the water it’s okayishhh (eek though) but there going to wreck the saddle, that’s for damn sure,” another wrote.

“Imagine being in a saddle, your skin can get seriously damaged from running against the leather,” another user said. “It doesn’t matter whether she’s on an island or not lmao, shes also wrecking the saddle.”

Hancher, whose YouTube channel has more than 24 million views, was reportedly assisted with a guide during the shoot. Her representative said she’s an “animal lover.”