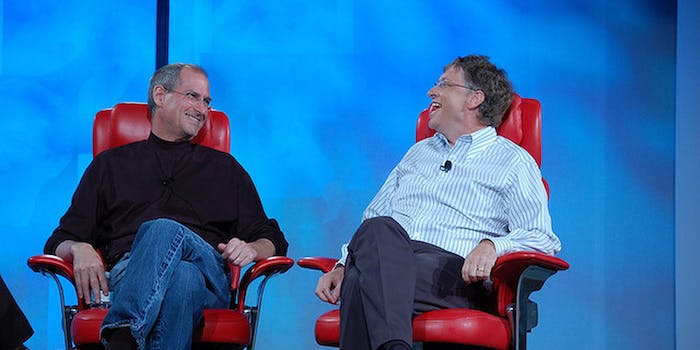 Steve Jobs's work and life  affected everyone from the individual sitting alone with her computer to industry titans and politicians. Many weighed in upon his death.

In less than an hour after news of Steve Jobs’ death hit the Net, the world’s most famous technological innovator has been mentioned more than 1.6 million times, and some of these messages have come from business giants and politicians.

The monsoon of tweets knocked out the service as of 9:25 p.m. ET.

Here are some of the reactions: