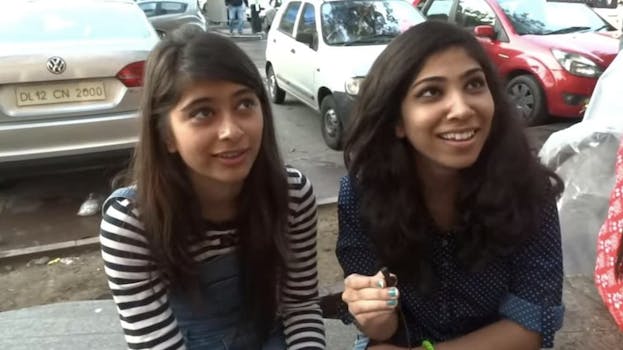 We're not supposed to talk about self-pleasure. But these ladies are doing it anyway.

“Yes, we do. Everybody does,” one girl said. 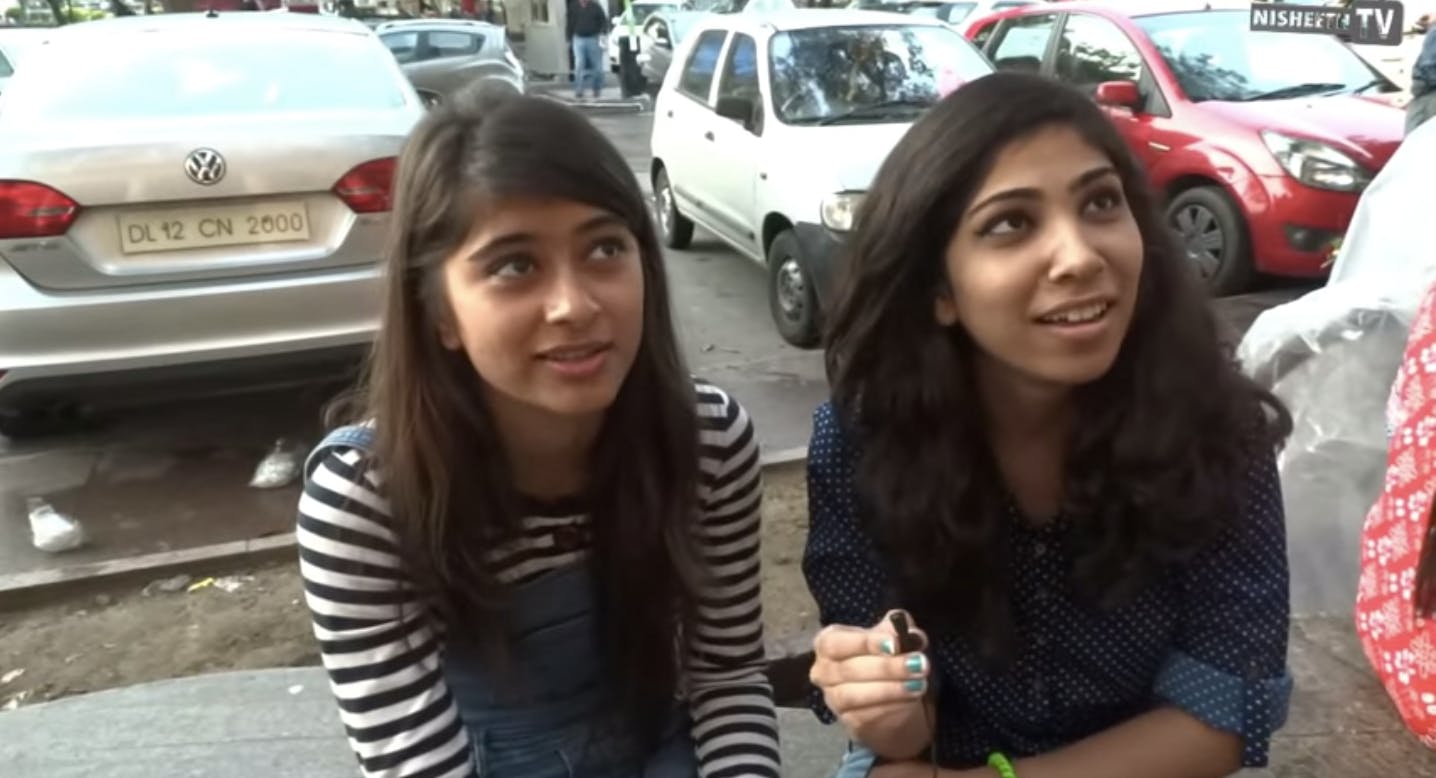 Some girls giggled at the question. 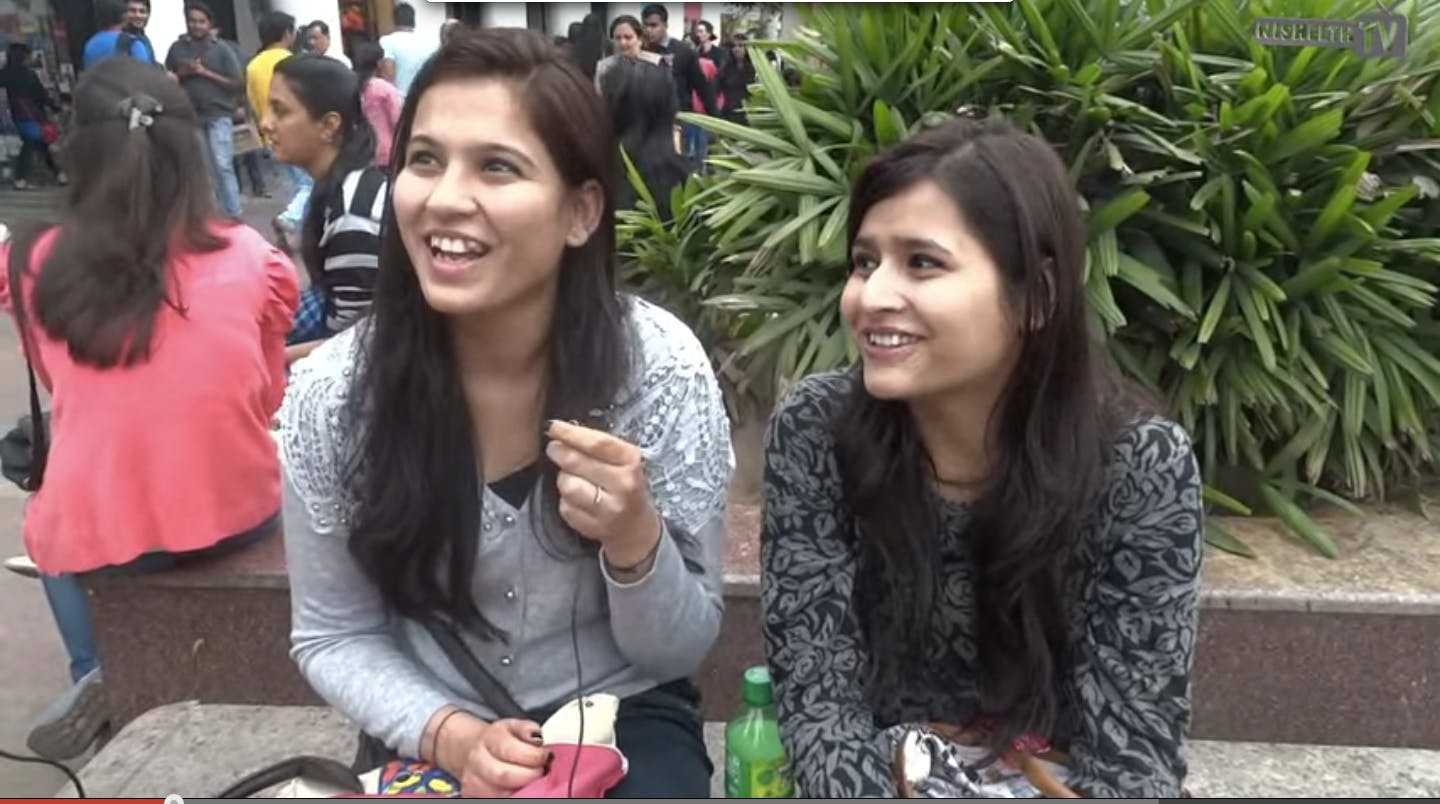 But most were refreshingly honest and straightforward. “It was amazing,” one girl said when the filmmakers asked her what her first time was like. “It felt really good.” Another girl mentions feeling a little “scared.”

Is it common for young women in India to be so frank about their self-pleasure habits? Not at all, a representative for Nisheeth TV told Mic. “This openness in pride in sexuality is not at all common for young women in Delhi,” the rep said. “They are afraid, feel shy, and consider it a taboo, talking about self-pleasure. That’s why we had to approach hundreds of women to find these bunch of women who agreed to talk to us with this openness.”