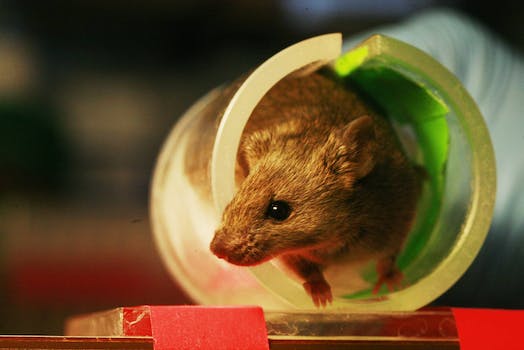 The study has implications for autism-spectrum disorders.

Researchers at the University of Virginia discovered last year that the immune system has a direct connection to the brain—a discovery that completely upended how we understand physiology. Now, the same group found evidence that the immune system may affect how we socialize, and in particular why some people have debilitating social deficits.

Researchers genetically engineered mice to lack a critical immune molecule known as interferon-gamma. These mice tended to socially isolate themselves, and when the researchers looked at their brains in an MRI scan, they found the mice were hyperactive. Physicians see similar patterns of hyper-connectivity within the neurons of the brain in children with autism-spectrum disorder (ASD).

Most importantly, researchers were able to restore social function in the mice lacking interferon-gamma when they gave them those molecules from normal mice. The researchers published their results in Nature.

The findings could certainly have implications for people with ASD or other psychological disorders such as schizophrenia. These findings are not totally surprising, either. Physicians often note that people with ASD also have depressed immune systems (as would result from a lack of interferon-gamma, among other issues.) Particularly in the area of ASD research, scientists have known of some sort of connection between the brain, gut, and immune system—both that of the mother and the child with ASD—for several years. Researchers even knew that interferon-gamma had an affect on social behavior. But this latest research helps provide a target molecule that researchers can examine further to gain a more granular understanding of how all these bodily functions and systems are connected.