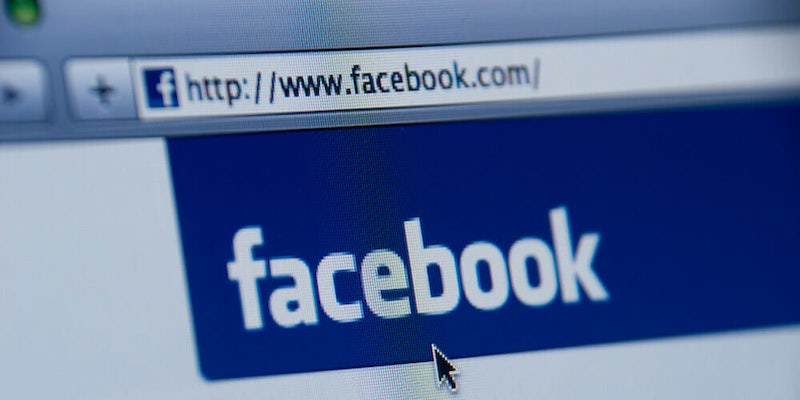 Facebook reached out to the group to further investigate the matter.

An animal rights organization is accusing Facebook of failing to clamp down on illegal dogfighting rings operating on the platform.

The California-based nonprofit, Lady Freethinker, wrote that an investigation into the social media site found that the brutal trade is being promoted at an “alarming frequency.”

After examining the site for four months, the group was able to uncover over 2,000 posts that either promoted dogfighting or the trafficking of “fighting” animals.

More than 150 pages, groups, and profiles were found to be involved in the sale of fighting dogs. The five largest pages and groups have a combined total of 160,563 followers.

“Posts may show dogs mauling each other, chained up in factory-like training facilities, or displaying the telltale scars and open wounds of fighting,” Lady Freethinker wrote.

Many of the pages use special code words when referring to their animals, such as “Gr Ch” for grand champion and “2xW” for a dog with two fighting wins. Another code word used is “RIP,” presumably meant for the death of a dog.

A Facebook spokesperson told the Daily Dot it reached out to the group to further investigate the matter.

“Content promoting or depicting staged animal vs animal fights isn’t allowed on Facebook,” the spokesperson wrote in a statement. “We’re grateful to Lady Freethinker for bringing these posts to our attention and we have contacted them so we can get the information we need to investigate this content.”

Facebook also urged users to report any posts that could violate the site’s community standards.

The organization wrote it reported a total of 26 posts to Facebook that openly violated the site’s rules, following the investigation. In response, Lady Freethinker alleged, Facebook only removed six of the 26 posts.

The group wrote Facebook encouraged the “investigator” to simply block, unfriend, or unfollow any posts that they find offensive or distasteful.

“Facebook has a responsibility to block illegal content and ensure that users do not promote violence toward any species,” the group wrote. “Additionally, they have an obligation to report to local law enforcement, to help them stop known animal abusers.”

Lady Freethinker launched a petition urging Facebook to be more proactive in stopping the spread of illegal dogfighting. It has racked up nearly 18,000 signatures so far.