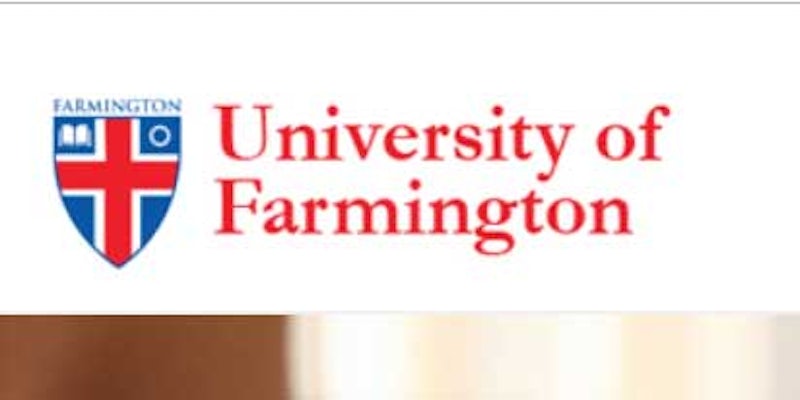 ICE made a fake university to catch undocumented immigrants

The sting went on for years.

A university that was set up as a sting operation by Immigration and Customs Enforcement (ICE) has led to numerous arrests of undocumented immigrants.

The University of Farmington in Detroit boasts on its website “an innovative educational program that melds modern instruction techniques with applied occupational experiences.” However, it was actually an undercover operation run by the Department of Homeland Security to lure undocumented immigrants seeking phony student visas.

Eight “recruiters” who allegedly helped students access illegal immigration documents have been slapped with charges of conspiring in illegal immigration procedures to facilitate the illegal stay of more than 600 internationals, the Detroit News reported. Meanwhile, many of the “students” were arrested from around the country on Wednesday for using the University of Farmington as an illegal means to stay in the U.S. According to federal grand jury indictments released on Wednesday, the students were aware that the program was not legal.

The operations continued as recently as this month, Detroit News reported, with Homeland Security officials posing as employees at the university.

The university was set up as part of an investigation that began in 2015. It had received requests from one of the recruiters in 2017 to enroll as a student without having to attend classes “in order to fraudulently maintain his immigration status,” according to the Detroit News. The federal agents, who were undercover, soon received similar requests from others who are among the eight charged. The recruiters reportedly made $300,000, according to the Daily Beast.

On its application website for international students, University of Farmington asks for personal and academic information from the applicants. It also asks for passport number and “a copy” of the visa, which is unusual for international students’ application portals for U.S. universities. Typically, a student will be asked to provide such sensitive information later on in the process.

Most of the “recruiters” and “students” are from India, the Detroit News reported. America is one of the most popular destinations for Indian immigrants, according to Migration Policy. Between 2016 and 2017, Indian students were the second largest group of international students in the U.S. However, the year 2018 documented an increasing number of Indians crossing the U.S.-Mexico border.