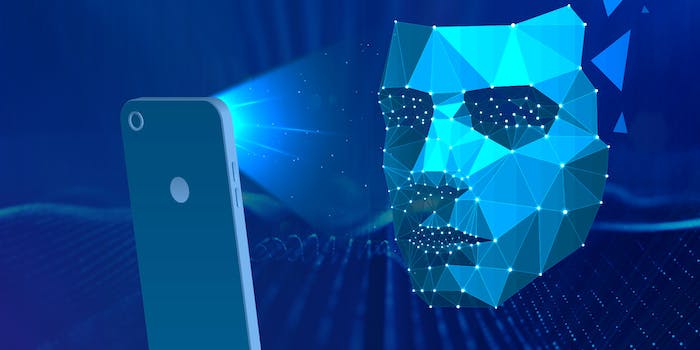 'That is a huge bait and switch.'

The Federal Bureau of Investigation (FBI), alongside ICE, has had access to millions of Americans’ photos through their access to DMV files, including in Utah, Vermont, and Washington. These states offer a driver’s license or limited permit to undocumented immigrants.

Researchers from Georgetown Law obtained thousands of email records and facial recognition requests placed by the agents to the DMVs over the past five years and provided them to the Post. The records show that the DMVs in Utah and Vermont complied to these requests, the New York Times reports, but it wasn’t clear if Washington state carried out the requests. In Utah, the Post reported, there were about 1,000 requests made between 2015 and 2017.

San Francisco and Somerville, Massachusetts, have banned these agencies from accessing their citizens’ DMV records, attributing their reasoning to a breach of public trust.

As the Post notes, police generally have access to information such as fingerprints but the DMV data allows access to photographs that they then match with suspects. The DMV’s complicity varied, according to reports: While some required court order, in some other cases, a mere email to the DMV including a “probe photo” would suffice. The DMV authorities would then search their data for a potential match and provide it to the officials.

“These states have never told undocumented people that when they apply for a driver’s license they are also turning over their face to ICE,” Harrison Rudolph, an associate at Georgetown, told the Times. “That is a huge bait and switch.”

On Wednesday, the Transportation Security Administration, Customs and Border Protection, and the Secret Service are to appear at a hearing on their agencies’ use of facial recognition. The issue remains a highly contentious debate in Washington where Democrats and Republicans have, in unison, harshly criticized the use of the technology as a tool that infringes on the privacy of Americans.