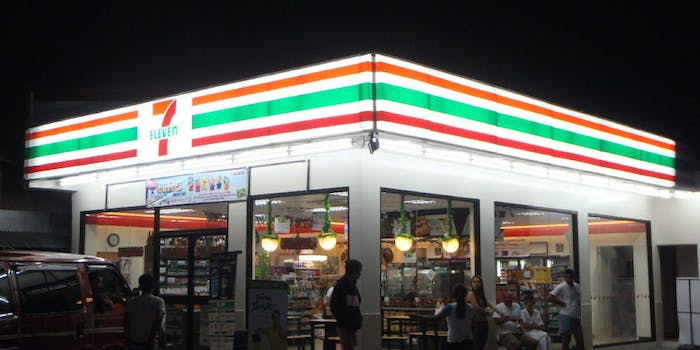 Employers have three days to give ICE the immigration statuses of their employees.

In the early hours of Wednesday morning, U.S. Immigration and Customs Enforcement (ICE) temporarily closed 7-Eleven franchises in 17 states and Washington, D.C., to hold interviews and deliver audit notifications regarding the employment of undocumented immigrants.

According to the Washington Post, ICE agents targeted 98 stores and made 21 arrests in what they say is the largest operation targeting an employer since President Donald Trump‘s inauguration. They characterized the operation as “a warning” to other companies employing undocumented immigrants.

“Today’s actions send a strong message to U.S. businesses that hire and employ an illegal workforce: ICE will enforce the law, and if you are found to be breaking the law, you will be held accountable,” Thomas D. Homan, ICE’s top official, said in a statement. “Businesses that hire illegal workers are a pull factor for illegal immigration and we are working hard to remove this magnet… ICE will continue its efforts to protect jobs for American workers by eliminating unfair competitive advantages for companies that exploit illegal immigration.”

Despite ICE’s intention to crack down on the employment of undocumented immigrants, ICE told the Post that the operation was a follow-up to a 2013 arrest of nine 7-Eleven franchise operators. All but one pleaded guilty to “conspiring to commit wire fraud, stealing identities and concealing and harboring illegal aliens employed at their stores,” and were ordered to pay back more than $2.6 million in stolen wages to workers.

7-Eleven owners and managers have three days to respond to ICE’s audit regarding the immigration status of their employees.