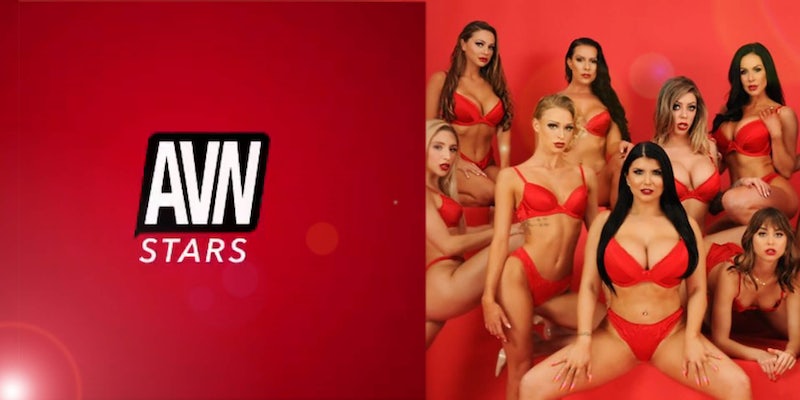 'Mesmerize' clips are still allowed, but they must be paywalled.

In theory, AVN Stars should be one such answer. The site has grown in popularity as an adult-centered alternative to OnlyFans over the past few months, especially after the latter blew up in popularity this spring. But despite providing a platform primarily for sex workers, AVN Stars is clamping down on what kind of content is allowed on the site.

An email circulating on Twitter shows a customer service representative claiming “Hypnosis is banned content on AVN Stars.” The message, which was received by sex worker Celestress Amberion, warns that she must “remove all references to Hypnosis from your page.” “Mesmerize” and “mind fuck” clips are still allowed, but they must be hidden from immediate view.

“Please note that if you do ‘Mesmerize’ or ‘Mind Fuck’ content, it must be behind a pay wall, meaning a paid clip or a paid message stating what is in the description,” the site wrote, according to Amberion’s post. “If you have a partner in your content, Hypnosis, Mesmerize, or Mind Fuck are not allowed at all as it can violate consent.”

Part of AVN Stars’ appeal is its credibility: In theory, sex workers don’t have to worry about censorship if they’re using a service made with sex workers in mind.

“At AVN Stars, there’s no need to worry about being shadow banned or having your account deleted, because here you are free to post and find the hardcore content you want to see,” the site’s help center states.

In light of Amberion’s email, Ladder has since updated her spreadsheet to list AVN Stars’ hypnosis rules from “no” to the more detailed description seen in the former’s response email. It remains unclear when AVN Stars publicly updated its rules; the help center’s “Banned Content” section appears to have been added quietly without explicit communication toward models. Ladder chalks this up to internal issues, not nefarious intent.

“To me the rules being put up silently is more a sign of disorganization than anything else,” she told the Daily Dot. “Many of these new adult sites have very vague rules—OnlyFans as well has been a struggle for many models trying to determine what content is allowed.”

“[T]he source of these rules is always the banks and credit card companies,” Ladder said. These organizations put pressure on e-commerce payment processors, which culminates in adult websites banning certain material to continue working with companies like Stripe or PayPal.

Hypno kink is not innately abusive, as hypnosis suggestibility has limits. While hypno kink requires trust and boundary recognition between play partners, so do other kinks such as impact play, humiliation fetishism, or Domination/submission.

“Hypnosis is commonly banned as part of these sites’ rules against non-consensual content. Their argument being that you cannot consent while being hypnotized,” Ladder explained. “I find this a lackluster understanding of both hypnosis and consent, but that’s me.”

It remains unclear if AVN Stars may limit additional controversial kinks, such as kidnapping roleplays or incest kinks.

The Daily Dot reached out to AVN Stars for comment.