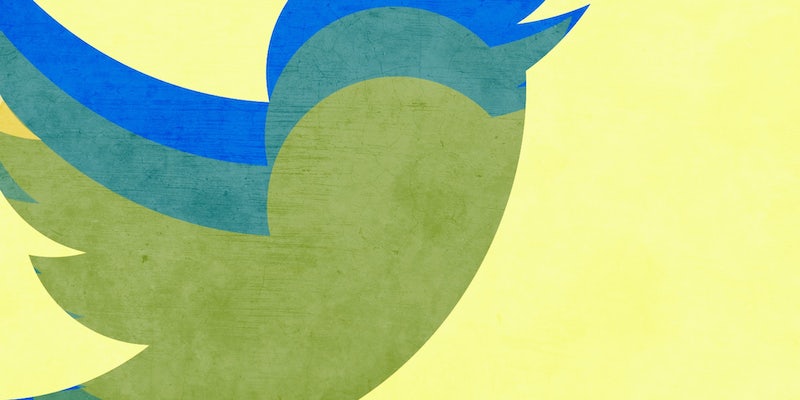 With #HyperMasculAZNs, the AAPI community addresses misogyny and harmful stereotypes.

The issues of race and gender are often depicted as men v. women, white v. everyone else, but in reality it’s not so simple. The issues of misogyny and racism within the Asian-American community is something 18 Million Rising, an organization focused on engaging Asian-Americans and Pacific Islanders in political action, addressed today in a Twitter town hall.

And now with its #HyperMasculAZNs hashtag, many are speaking out about how Asian-American men are proponents of toxic masculinity and racism.

Q1 We see patriarchy, misogyny, and toxic masculinity throughout society. But how do they manifest in our own communities? #HyperMasculAZNs

So much to unpack here — reality of AAPI emasculation, problems of overcompensation + adoption of white-framed masculinity #HyperMasculAZNs

According to organizer Mark Tseng Putterman, the inspiration from the hashtag came from an interview with actor John Cho in Vulture last month, in which he said, “Asian men…suffer more than Asian women,” to which the organization responded with some tongue-in-cheek memes about Asian masculinity. “The memes struck such a nerve that we realized how hungry folks in our community were for a critical conversation about the ways that Asian-American men perpetuate misogyny, homophobia, and a toxic sort of masculinity,” Tseng Putterman told the Daily Dot over email. “We created the hashtag #HyperMasculAZNs and hosted today’s Twitter town hall to create space for that conversation to happen, and to challenge Asian-American men to do better.”

toxic masculinity & misogyny is also much about the silencing of and dismissal of AAPI women, even in Asian am spaces #HyperMasculAZNs

Tseng Putterman says the emasculation of AAPI men is “real, painful, systemic experience that stems from white supremacy,” but that “too often the response to this emasculation is for men to overcompensate in these ‘traditionally’ masculine ways, whether that means embodying normative white maleness and the homophobia and misogyny it often comes with, or by appropriating and coopting stereotypes and symbols of black masculinity.”

So often identity politics is turns into a question of “Who has it worse?” rather than a conversation about how all of our backgrounds and experiences influence who we are and how we treat one another. Tseng Putterman hopes that campaigns like this can help everyone see identity is not a zero-sum game, “recognizing that while women and gender nonconforming folks face the greatest threat from toxic masculinity, cisgender Asian-American men are often struggling to make sense of their own worth in a society that tells us we’re inherently undesirable.”