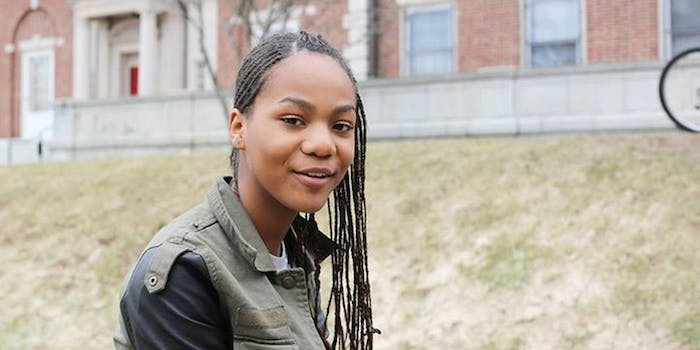 Do you have any idea how many people are actually named "Katy Perry"?

Everyone knows that it’s almost never a good idea to read the comments on a story on the internet. But if there was ever an argument for reading the comments, it’s this thread on a recent Humans of New York post about how sharing a name with someone famous affects your everyday life.

Brandon Stanton, the photographer who’s been running Humans of New York for more than four years, often runs interesting sound bites that offer plenty of audience engagement and have even changed people’s lives. He recently posted a photo of a young girl named Beyoncé, who talked about hating her name and her fear of the first day of school because of people’s inevitable reactions when they first learn her name.

Facebook commenters section were generally pretty sympathetic with Beyoncé. But a select handful of them knew exactly what she was going through. 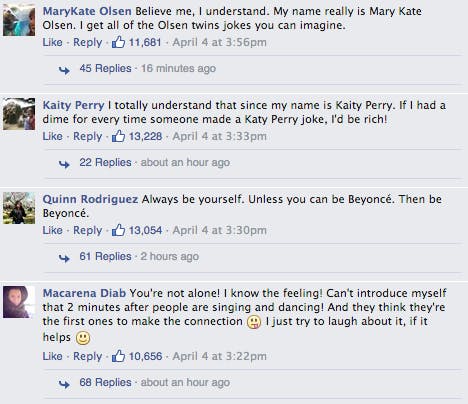 Whether their names were synonymous with a celebrity, short-lived meme, or even an odd name or phrase that made people giggle, these people have heard it all. And they all felt Beyoncé’s pain. 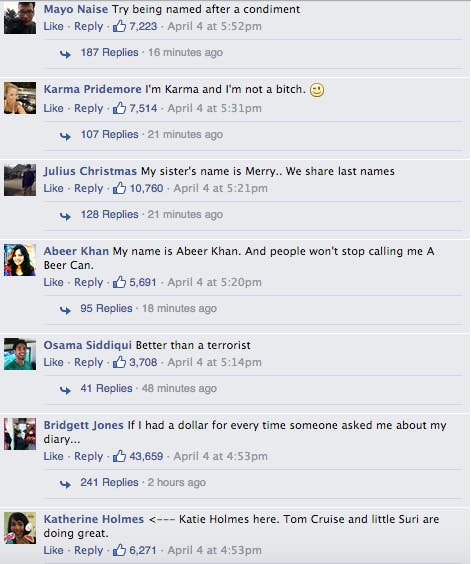 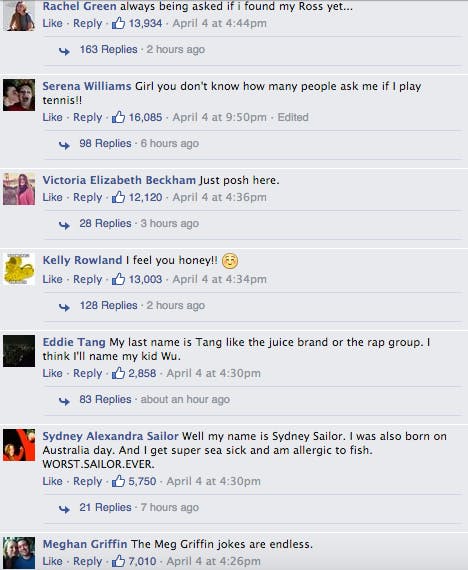 At the very least, the thread demonstrates that while most comment sections are terrible, sometimes they can be pretty amazing.