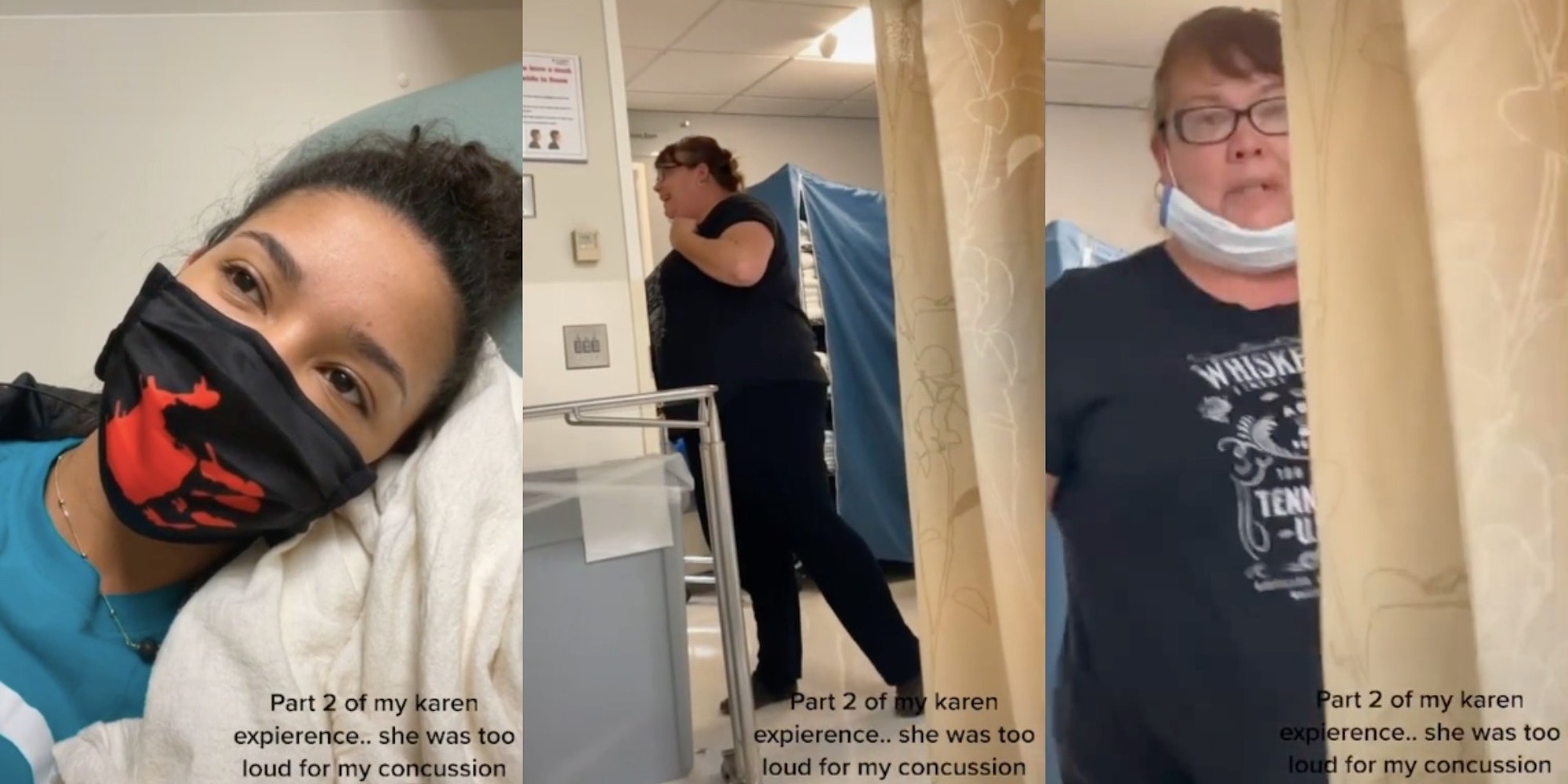 ‘Karen’ complains of low oxygen levels, miraculously finds her breath when TikToker calls her a c**t

'At least you can breathe now.'

A cantankerous “Karen” who complained of low oxygen levels in the hospital miraculously found her breath when her roommate called her a cunt and shared the ensuing meltdown on TikTok.