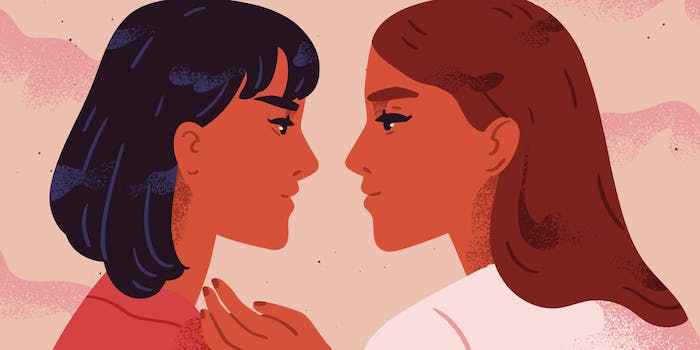 The 2010s were a decade of sexual revolution

The 2010s made us think harder about how we perceive pleasure.

From serious to surreal, one thing is obvious: Americans are talking very openly about sex. Among adults, 65% say they’re comfortable discussing their sex life with others, South West News Service reports. Young Americans, meanwhile, are queerer, more experimental, and “more likely than other generations to believe that an emotional connection makes sex better,” Cosmopolitan notes.

“Millions upon millions of people probably discovered their latent kinks from encountering the Fifty Shades phenomenon in some form—or at least had their minds broadened on the subject of kink,” Sloan told me. “Reducing sexual shame is a good thing and I think Fifty Shades achieved that for a lot of people.” 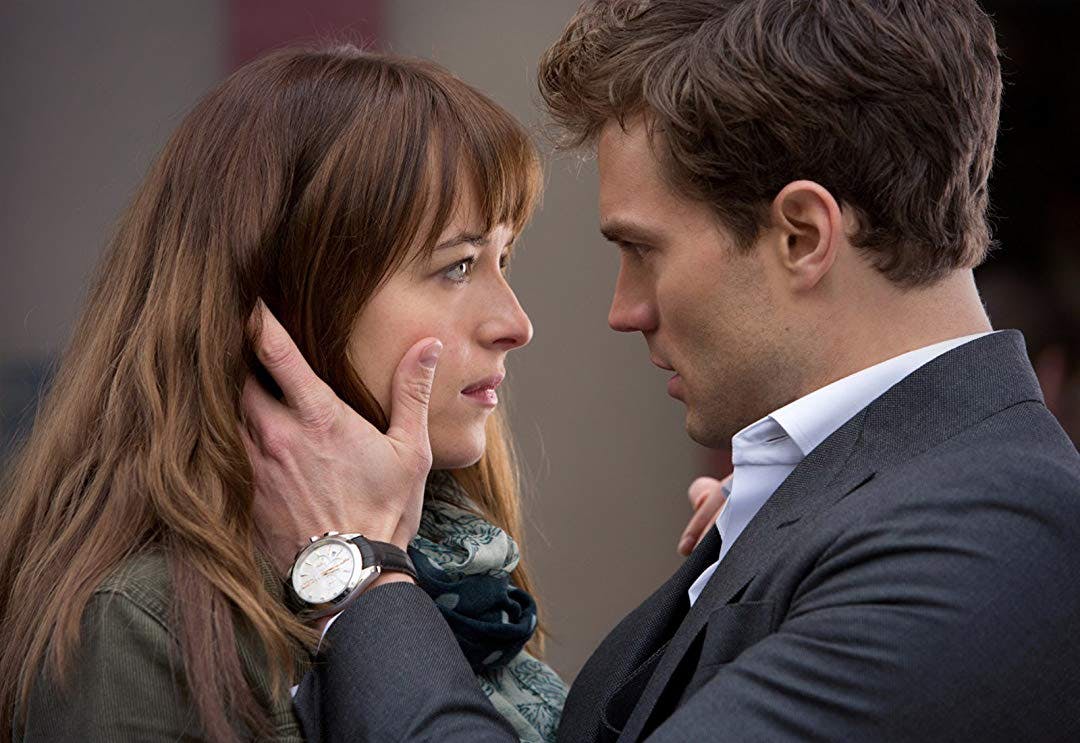 Fifty Shades came at just the right time. In 2007, Amazon Kindle launched; by 2010, Kindle ebooks were outselling hardcover purchases. While independent book publishers have always been around, Amazon’s Kindle Store opened the floodgates to any writer who could access the internet and market themselves to readers. Suddenly, authors dealing with explicit or taboo subject matter could sell their books directly to consumers without being gatekept by a publisher, and readers could enjoy stories that would be considered too subversive for your standard Borders shelf.

In 2015, 58% of OkCupid users were interested in some form of bondage. Two years later, over 70% of OkCupid members reported some level of interest in kink. It’s not a coincidence that kink’s popularity increased during the second half of the 2010s. As LGBTQ rights gained more public support, American sociocultural values around sex shifted and changed.

As writer Brandon Ambrosino notes, studies show Americans are now more accepting of premarital sex and have more sexual partners within younger generations. We’re becoming more queer, too. Nearly half of millennials do not consider themselves “completely heterosexual.” Indeed, kink itself has a long history in the queer community, and destabilizing heteronormativity destigmatizes both queerness and kinkiness.

“[I]t’s gay culture that has all this time been offering the world new ways to think about sexual ethics—ways that don’t involve procreation or marriage or love or even committed, monogamous relationships,” Ambrosino wrote for the BBC in July. “The ‘traditional’ heterosexual sexual ethic—which was, as historians have long held, invented in the 19th Century—has been tried and found wanting.” 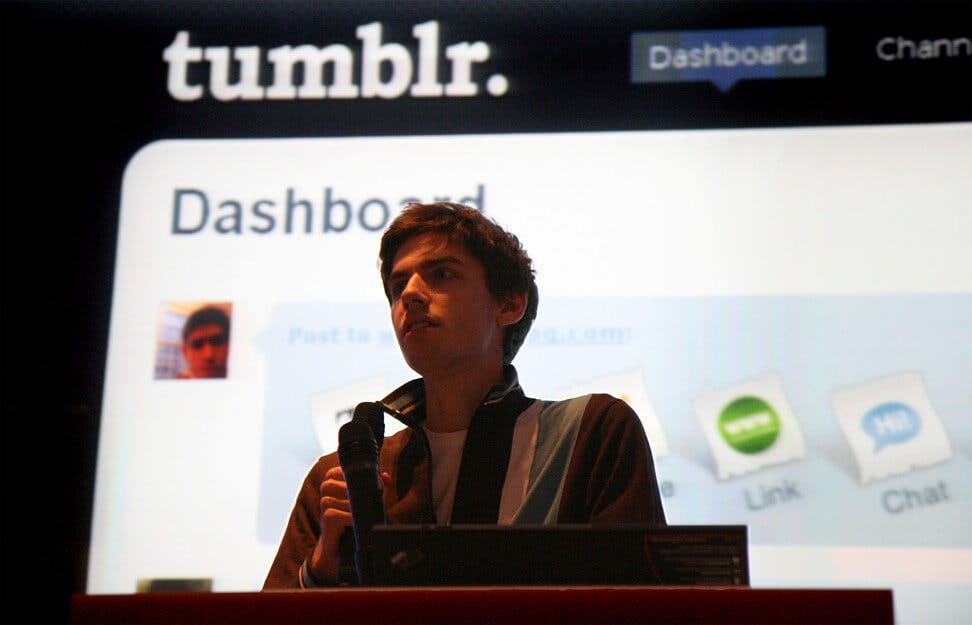 That’s not to say we’re about to enter a sexual utopia in the 2020s. New sexual values are being created as we speak, and they’ll come with some trial and error. Many of us have a lot of work to do on a personal level, too. Sloan argues that sex was more openly talked about during the 2010s via a “more guarded, careful way” as conversations around slut-shaming, kink-shaming, and #MeToo emerged. But she notices that many people still view sex as an “improper or impolite subject, at least in the public sphere.” 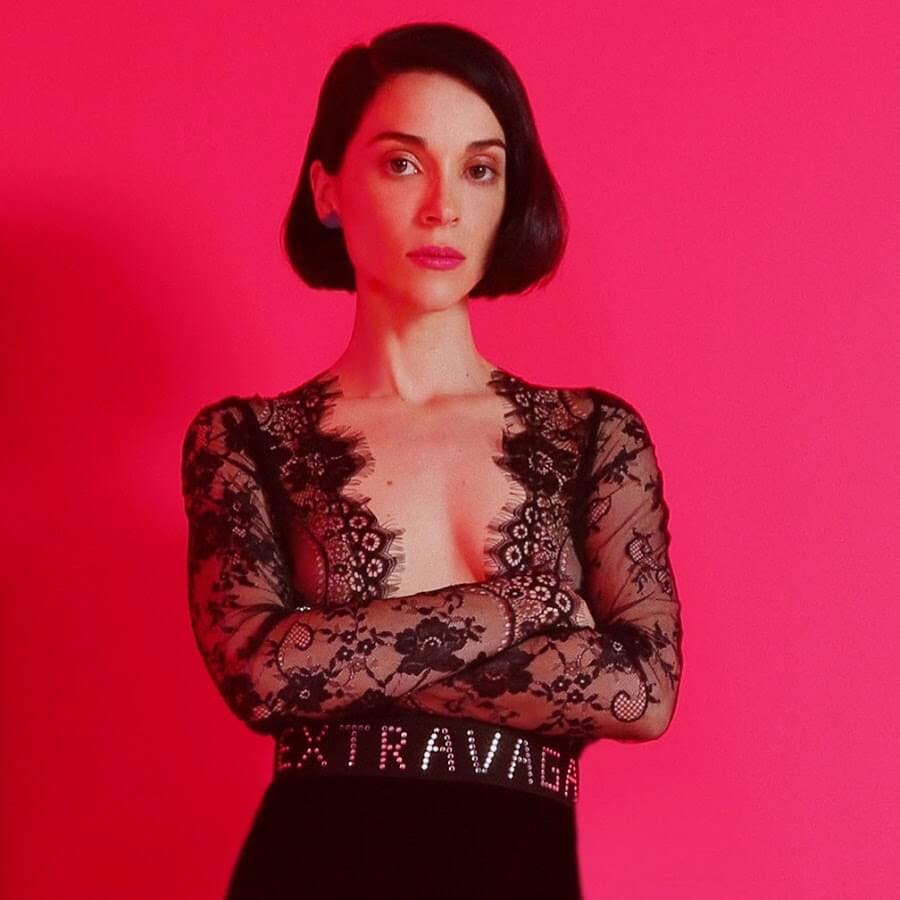 Theoretically, that could lead to a much higher sex drive in some: One 2015 study found a link between hypersexuality and heightened stress among men, whereas a Brigham Young University dissertation from that same year argues there’s a “chicken or the egg” relationship between daily life struggles and hypersexuality. I’m inclined to agree with Bustle here: There’s nothing wrong with a high libido, just don’t use your sex life to numb out.

But eroticism can be an act of mindfulness, self-exploration, and self-assertion. For women, queer folks, and trans people, it can be a powerful step toward independence that blossoms in so many different directions, platonic and otherwise. And besides, making sex a core part of our lives encourages us to think for ourselves and find pleasure on our own terms, whether that’s through sex toys or fursuits.