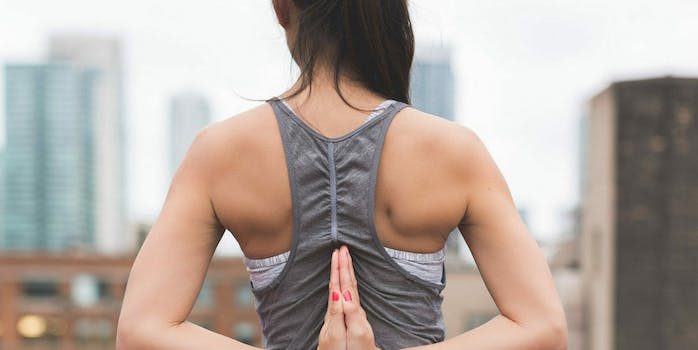 ‘Hipster’ jobs are trending, and Indeed says the market is booming

Yoga teacher is the most-searched job.

A study by the job search site Indeed showed that the search for so-called “hipster” jobs—baristas, yoga teachers, and the like—increased by 57 percent between 2015 and 2018. And, no surprise here, millennials were the ones looking for these jobs.

According to Quartz, Indeed dug into its own data to find searches related to hipster stereotypes. Among them, the website looked at how many people searched terms like, “organic,” “vegan,” “coffee,” “vintage,” “yoga,” “pop up,” “craft,” “tattoo,” and “distillery,” and found that an increasing number of people were searching for jobs based on these terms.

The most popular hipster profession is, by far, yoga teacher, according to Indeed’s data. The term was searched 241 times per million in the U.S. between 2015 and 2018. However, the most available so-called “hipster” job is bartending, with 3,375.4 available posts per million during this period of time.

Still, according to Alec Levenson, author of What Millennials Want From Work: How to Maximize Engagement in Today’s Workforce and a Senior Research Scientist at USC’s Marshall Center for Effective Organizations, the study does not say much about millennials job market trends, and the methodology is flawed.

Hipsterlandia: not Brooklyn or San Francisco

Indeed also mapped out where people searched for hipster jobs. Surprisingly, people looking for a new job including its hipster search terms were not in Brooklyn or San Francisco—where the cost of living is the highest in the country—but in Boulder, Colorado; Santa Cruz, California; and Burlington, Vermont. Portland, however, does not lose its title as the hipster mecca and is among the locations where people searched most often for so-called hipster jobs.

Levenson cautions against reading too much into the search trends, noting that searching for jobs on Indeed does not mean following through, which is a piece of key information for understanding job market trends.

Correction, Feb. 16, 4:51pm CT: The story was updated to clarify that “yoga teacher” was searched 241 times per million during the period discussed, and that there were 3.374.5 job listings with the word “bartender” per million job posts during the same time.