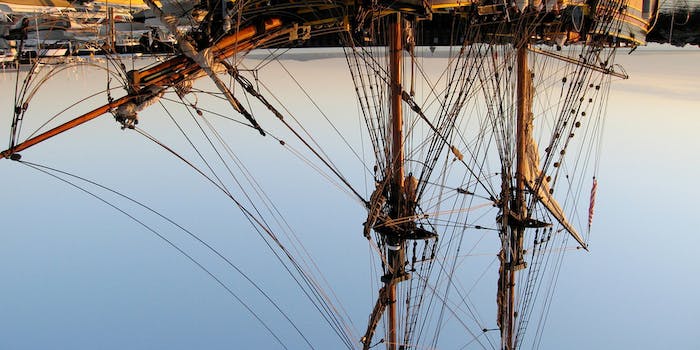 The decision marked the first time a nation’s supreme court ruled on whether an ISP could be responsible for user piracy.

After a four-year-long court battle, Australia’s highest court has declared that Internet service providers can’t be held responsible for its users’ copyright infringement.

This was the first time a nation’s supreme court ruled on whether an ISP could be responsible for user piracy, according to the Associated Press.

The organization that brought the case, the Australian Federation Against Copyright Theft (AFACT), is a familiar villain for Internet rights activists. According to a WikiLeaks cable of confidential information released in August, AFACT was largely a front for the Motion Picture Association of America. The MPAA was a major sponsor of the widely protested Stop Online Piracy Act.

AFACT’s case hinged on its accusation that iiNet, the third-largest ISP in Australia, made no efforts to keep its customers from using the peer-to-peer file-sharing service BitTorrent to pirate copyrighted movies. Though AFACT brought what they claimed was evidence of iiNet users violating copyright law, Australian courts repeatedly found such evidence did not give iiNet sufficient reason to threaten its customers.

The High Court of Australia’s seven members unanimously dismissed AFACT’s claims Friday, stating in a summary that “iiNet had no direct technical power to prevent its customers from using the BitTorrent system to infringe copyright” except to simply terminate its contract with them.