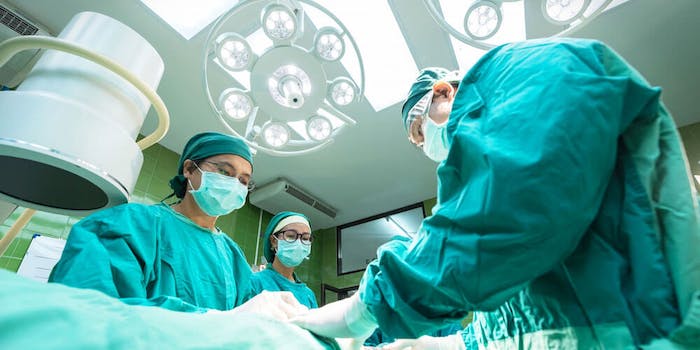 Researchers found that the software reduced the percentage of Black patients receiving extra care by over half.

The discovery was made after close to 50,000 patient records were examined from a “large academic hospital,” where software that relies on the algorithm is utilized.

The software is designed to recommend extra care to patients with severe and chronic conditions such as diabetes.

Although patients with certain risk scores are automatically enrolled in programs that provide extra care, white patients who were less sick than their Black counterparts were regularly chosen when the algorithm was left to decide.

All in all, researchers found that the algorithm reduced the percentage of Black patients receiving extra care by over half.

While the study does not name the company behind the algorithm, WIRED speculates, based on the information available, that it could belong to Optum. When asked whether it produced the software, Optum stated that hospitals should not rely solely on algorithms but on the advice of doctors as well.

“As we advise our customers, these tools should never be viewed as a substitute for a doctor’s expertise and knowledge of their patients’ individual needs,” the company said.

It should be noted that a patient’s race was never taken into account by the algorithm. So why were Black patients chosen less for extra care?

One of the software’s primary functions was to determine what a patient’s future healthcare costs could be. Instead of suggesting care based on need, the algorithm instead chose patients based on the likelihood that they could afford it.

Linda Goler Blount, CEO of the Black Women’s Health Imperative, told WIRED that patients with lower incomes are likely to earn hospitals less given that they often don’t have health insurance or the ability to take time off to attend special appointments.

“It is not because people are Black, it’s because of the experience of being Black,” Blount said. “If you looked at poor white or Hispanic patients, I’m sure you would see similar patterns.”

The researchers who analyzed the algorithm say they were able to reduce the discrepancies between white and Black patients by over 80% after making changes to a test version of the software. The company behind the algorithm is also reportedly working to make changes in the software.