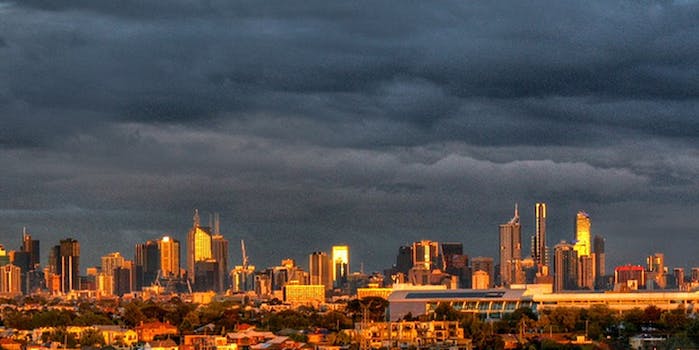 Would you hand over personal data to prevent a major disease outbreak?

2013 was not a banner year for big data’s PR. Things began to slide in June, when former intelligence contractor Edward Snowden leaked a trove of National Security Agency documents revealing how the agency dips into the massive data stores collected by Google, Yahoo, and other major tech companies to spy on the world’s citizens.

From there it only got worse. We soon learned government agencies and corporations could and often did track cellphone movements and text messages. By the end of the year, it seemed no good could come from data-driven lifestyles.

But a new study into offers hope for big data. Findings by researchers at the Future Cities Laboratory in Singapore suggest that by combining information about our movements with our Google search data, we may be able to thwart the spread major infectious diseases in the world’s most crowded metropolises.

Specifically, the researchers investigated how sickness spreads in urban populations. To do so, they followed a small sample of people using data from their transit cards, such as when and where they get on and off of public transportation. They then tracked how disease would spread from these people to the larger city.

In assessing the friends and strangers this sample group came into contact with, the researchers identified a small number of “super-spreaders,” that is, people whose particular engagement with citizens of the city make them the agents who most rapidly spread a disease in its early stages.

According to the researchers, in the event of an outbreak, if scientists could quickly identify these super spreaders, cities could significantly reduce the number of deaths from an outbreak.

Doing so, however, is easier said than done. Theoretically, identifying super-spreaders might not be so difficult. As Technology Review pointed out, Google already tracks the flu through search terms relating to symptoms. If this data could be combined with each person’s transportation data, scientists might be able to identify super-spreaders. But, given big data’s bad rap as of late, how quickly would any population be to willingly turn over data about its every move?

The study is a long way from conclusively determining whether we can thwart disease with the data we create in our day to day lives. But in the wake of Snowden’s leaks about the dangers of big data, it’s a useful reminder of the positive potential of our digital footprint to improve our lives.