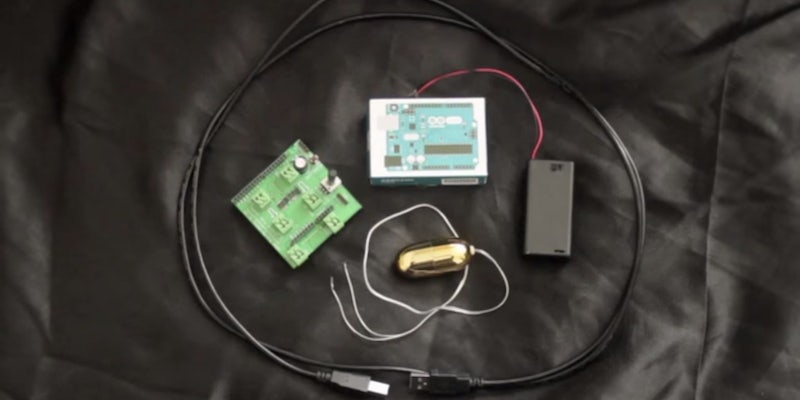 People are building their own high-tech sex toys from kits

Learn to code, and have fun while doing so.

The problem with learning to program and engineer hardware is almost certainly the lack of orgasm associated with it. Toil no longer, joyless technology student. A spate of masturbation-friendly technology projects are here to launch you into a world of solder and sex.

Here’s the promo video for the Master Beta Kit:

A company called Crave aims to release the ultimate in programmable personal vibrators. Their sexy gadget, the Flex, lets users set their own vibrations, mixing intensities and patterns to make for a super-customizable feelgood machine. It recharges via USB!

Users customize their device within a user-friendly Web app that looks like this: 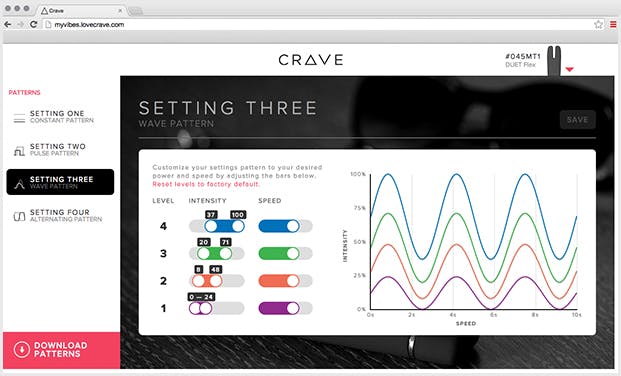 The future of sex toys is in modularity—they will work with and communicate with other sex toys. “It makes sense for things to go that direction, said Orgasmatronics’ Alexandra Ars. “Everyone is different in what they like sexually, and the more you can customize your toys to yourself, the better.”

Just like the Hair Club for Men (“Remember, I’m not only the Hair Club president, but I’m also a client.”), the hack-happy employees at these companies get to familiarize themselves with the product inside and out. “We have to know what we’re selling, so we have a good excuse to use them,” said Ars. “Call it a perk.”