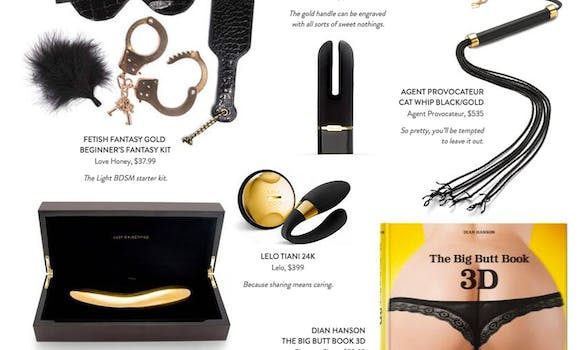 Instead of $395 nipple clamps, how about some soup?

the audacity of the goop to sell overpriced SPICES tho pic.twitter.com/y4nhrX2Neo

Honestly, it’s not a bad idea to invest in a good sex toy. It’s immeasurably preferable than buying them used on Craigslist. But for those of us out of Goop’s targeted tax bracket, here’s what you can get for the price of their most outlandish suggestions.

Well, not exactly free, since presumably you need to pay for the paper and ink needed to print out the cards (and the printer), but other than that, this is the cheapest option. Still, for the price of this card game, you could just have sex right now. 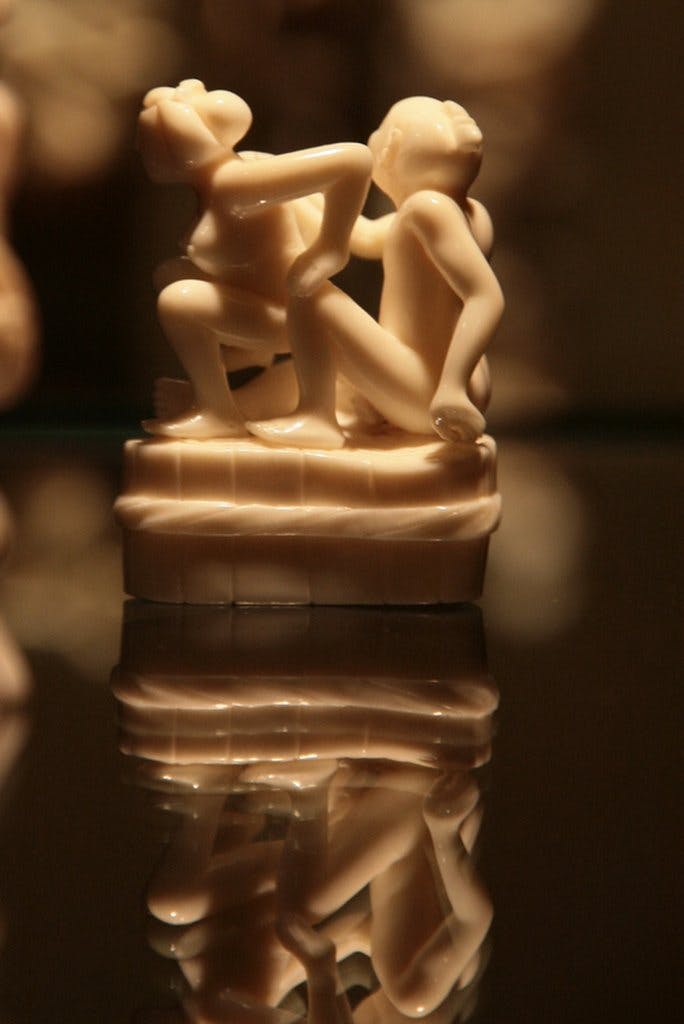 This sex toy is plated in 24k gold, features 8GB of USB storage, and can be engraved. You know what that sounds like? An iPod Touch, which’ll set you back just $199 for the 16GB one. 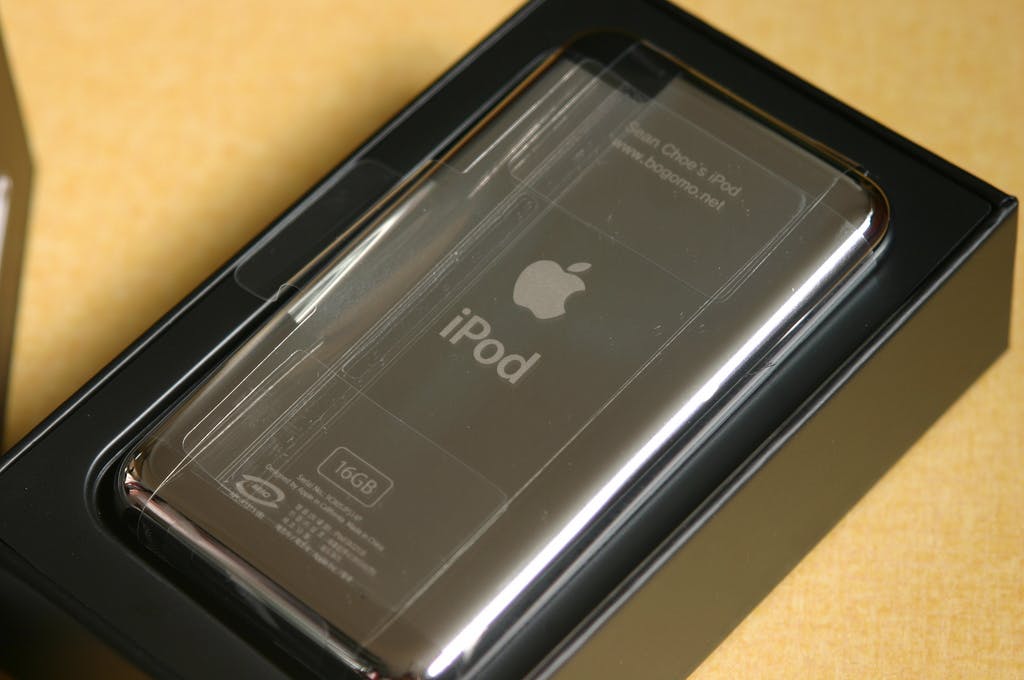 This discreet necklace doubles as nipple clamps, because obviously those trinkets needed to be a two-in-one. Or you could get into some Ted Cruz-honeymoon cosplay and buy 316 cans of Cream of Mushroom soup on Amazon. 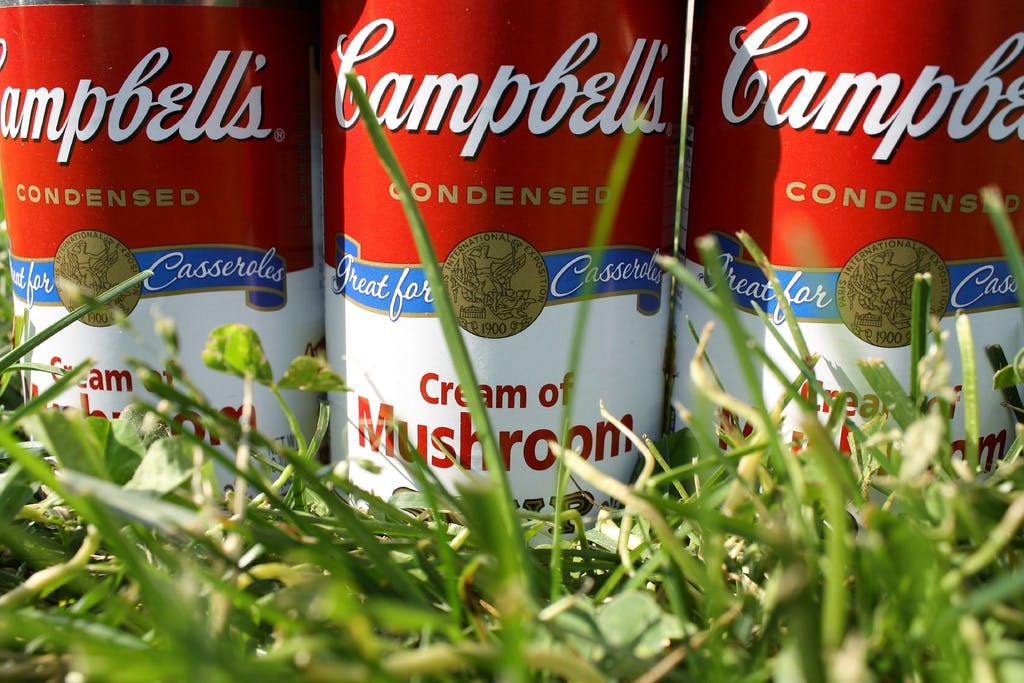 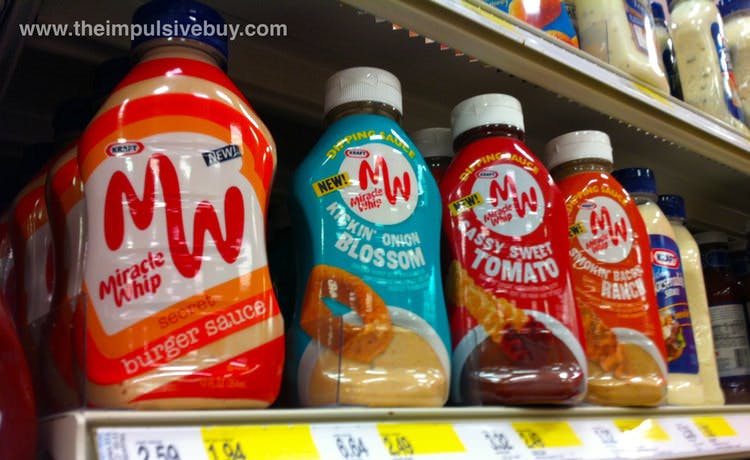 Yup, you read right. $15,000. For that, take your pick of some of the crazier things out of the Hammacher Schlemmer catalog. The aquatic gymnasium? The world’s loudest ping pong table? Whatever a “Cold War Doppelfernrohr” is? 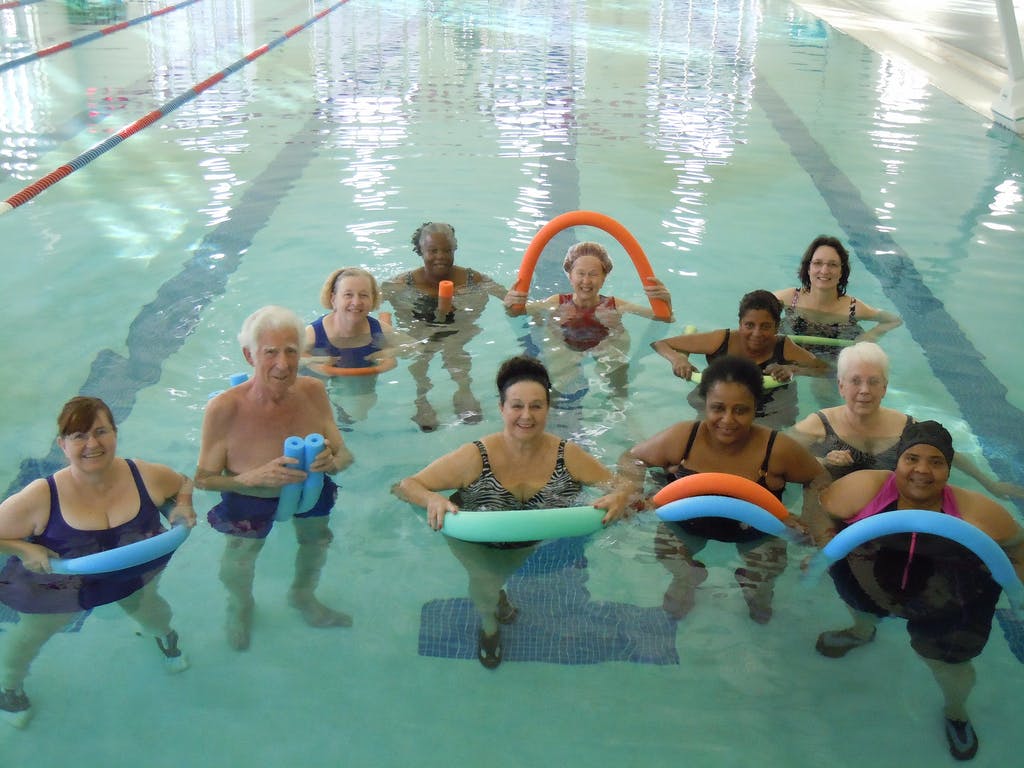 Can’t wait to see what Goop does for Shameless Promotion Month.