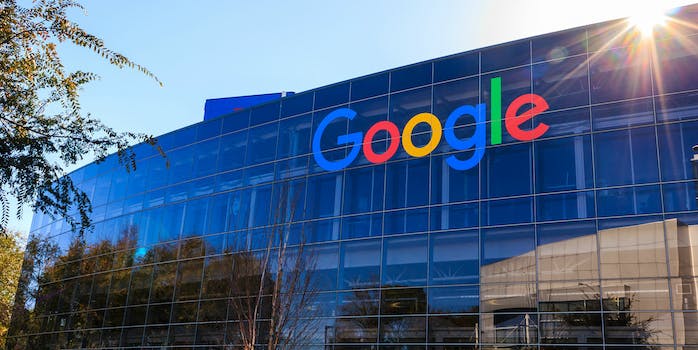 She says she was fired after reporting the incidents.

A former Google software engineer is suing the company for sexual harassment. The suit details an intense “bro-culture” of hostility toward women, which she said human resources did little about.

According to Ars Technica, Loretta Lee filed her lawsuit in February, stating that she routinely faced unwelcome sexual attention from her male coworkers. The suit states male colleagues spiked her drinks with whiskey and laughed about it; shot nerf balls and darts at her nearly daily; and would often send her “disturbing and bizarre messages” such as asking for a “horizontal hug.”

The suit includes other incidents Lee said she faced, such as having a coworker show up to her apartment with a bottle of liquor and refusing to leave; having her face slapped by a drunk coworker; and finding one coworker on all fours underneath his desk, saying, “You’ll never know what I was doing,” and the following day having him graze her breast when he reached for her lanyard around her neck.

Lee, who worked at the company for seven years, said she also faced unlawful pushback at the company regarding her medical needs and says Google failed to accommodate her back injuries resulting from a car crash by not allowing her to go to therapy during work hours. They told her it would “be better doing that on [her] own time,” and Lee said she suffered worse back pain and sleep problems as a result.

Lee’s suit said though Google’s human resources began pressuring her to file a formal report, she resisted, fearing she would face retaliation. After she finally agreed to file a report, she found out she was right: She’d continue working and writing code, but no one in her group would approve her work. She said, as a result, she was deemed a “poor performer” and fired on Feb. 22, 2016.

In response to the suit, Google sent Ars Technica the following statement: “We have strong policies against harassment in the workplace and review every complaint we receive. We take action when we find violations—including termination of employment.”