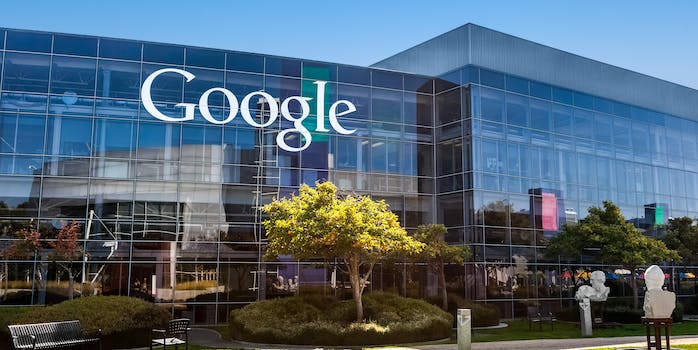 Over 60 women are considering suing Google for workplace sexism

Salary discrimination is just the beginning.

August is shaping up to be quite a controversial month for Google.

Last weekend, a Google software engineer’s 10-page memo attacking diversity in the company, primarily blaming its gender gap on biological differences, was leaked and ridiculed around the internet. Now, 60 current and former female employees from Google are considering a class-action lawsuit against the software company, alleging sexism in the workplace and a pay gap punishing women.

Civil rights attorney James Finberg says the women are looking into the lawsuit because they earn less than male colleagues, even though their positions and qualifications are relatively similar. He also points out that some women have struggled at Google because of the company’s “culture that is hostile to women,” the Guardian reports.

“They are concerned that women are channeled to levels and positions that pay less than men with similar education and experience,” Finberg told the Guardian.

One former senior manager for Google said she left the company after she became worn out helping woman after woman navigate discrimination at the company. Throughout her employment, she experienced multiple occasions where her male peers were making tens of thousands more than her. In one case, a subordinate male employee joined her team with an even higher salary than her own.

“After a while, it just became exhausting,” she explained to the Guardian. “It takes emotional energy that builds up over time.”

A Google spokesperson argued that the salary process itself is “blind to gender,” and that the sample size of women is particularly small. The company declined to comment on the potential lawsuit itself, however.

“Sixty people is a really small sample size,” the spokesperson told the Guardian. “There are always going to be differences in salary based on location, role, and performance, but the process is blind to gender.”

The U.S. Labor Department has previously accused Google of “systematic compensation disparities,” according to a lawsuit from the Labor Department filed in January. The department’s regional solicitor notes their investigation has found evidence of “very significant discrimination” against women at Google’s headquarters, suggesting that sexism at Google is “quite extreme,” even for the tech industry.