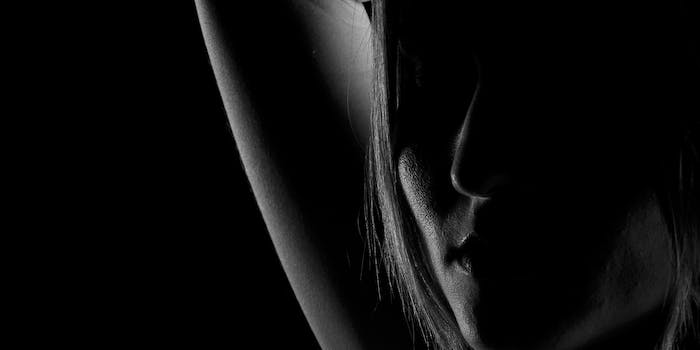 Google changed its mind about cracking down on NSFW blogs

It's been a good week for Internet freedom.

Just a few days after Google announced that it would no longer allow public access to NSFW content on its Blogger platform, the company has reversed its decision.

The reversal follows a widespread backlash to the proposed requirement, which would have mandated that blogs featuring nudity or sexual content either remove the explicit material or set themselves to private. This would have left them accessible only through the manual sharing of blog post URLs.

“Set to private and by ‘invitation only’, our websites will be all but destroyed,” erotica writer and blogger Darren Grathy wrote in protesting the policy.

Other users pointed out that the new content policy, which would have allowed for certain blogs to remain open if they were deemed to be in the public interest, seemed entirely arbitrary.

The concerns evidently reached the right ears. The Friday morning retraction was short and simple:

Blog owners should continue to mark any blogs containing sexually explicit content as “adult” so that they can be placed behind an “adult content” warning page.

Bloggers whose content is consistent with this and other policies do not need to make any changes to their blogs.

That’s probably a lot easier in the long run than assuming you know it when you see it.