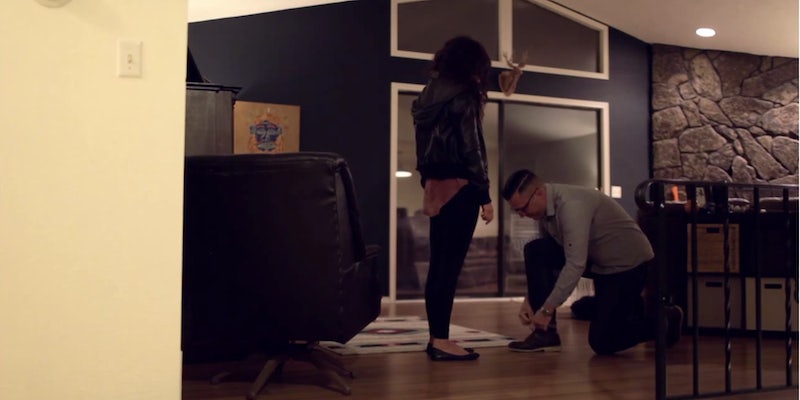 Here’s how to propose when your girlfriend is expecting it

Jordan Halland's girlfriend knew he was going to propose, but he still managed to make it surprisingly unforgettable.

The first unofficial rule of the wedding proposal is that your significant other shouldn’t find out about it beforehand. But if he or she ever does, it’s always good to have a plan B—or at least be quick on your feet.

According to the video description, Jordan Halland’s girlfriend Summer discovered that he was going to propose earlier in the day. Instead of executing whatever he originally had planned, he scrapped all that and decided to play it by ear.

What follows is a series of fake-outs secretly taped by friends that’s surprisingly charming. Over the course of the evening, Halland recreate the couple’s first date, but with a few new twists.

And even though Summer was expecting it, it didn’t make the real proposal any less emotional.