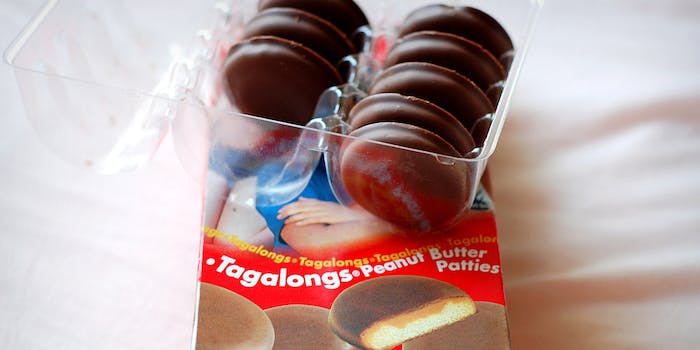 You can order Girl Scout cookies on Amazon, but there’s a catch

Convenience will cost you.

It’s the most wonderful time of the year! No, not that one. We’re talking about the annual hoarding of Thin Mints and Tagalongs, better known as Girl Scout cookie season.

Back in the day, you had to be lucky enough to find a Girl Scout to get your hands on a box of cookies. But many people don’t have that accessibility, due to time or distance constraints. For those who don’t have easy access to a Girl Scout or need their Thin Mint fix immediately, there’s Amazon. 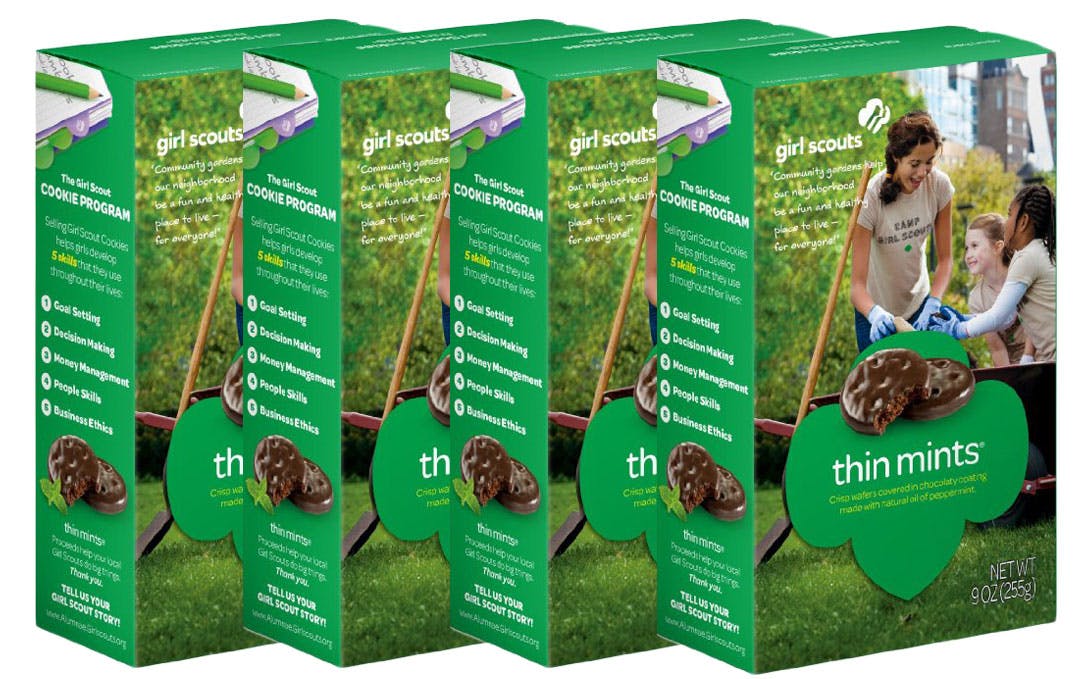 As it usually does, convenience comes at a price. A box of Thin Mints will cost you $12, which is pretty steep compared to the troop member’s $5 cost. There are also Samoas, Tagalongs, and Peanut Butter Sandwiches available.

Buying in bulk appears to be the way to go, as a case of Thin Mints costs $35 and a case of four Samoas costs $30. Amazon also sells the cookies year-round, in case your stash from a Girl Scout runs out earlier than expected.