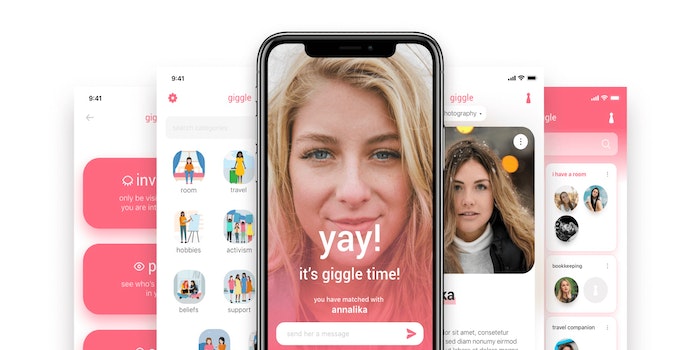 App uses AI to verify if women are cis-presenting or not.

Networking online has never been easier. With social media platforms like Twitter, Instagram, and TikTok growing exponentially in popularity—adult usage of social media in the U.S. increased from 5% in 2005 to 79% in 2019—the six degrees of separation theory holds more certainty. Even dating apps are pivoting to networking features that connect users seeking business opportunities and platonic relationships, one being Giggle.