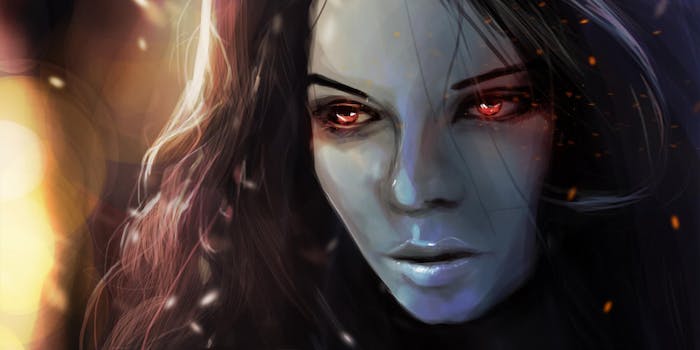 You’ve heard of ghosting, to be sure. But if your mortal hookups are leaving you hanging, might we suggest a supernatural alternative? That’s right, go out there and get some ghost sex.

Ghost sex is an incredibly common fantasy for many Americans. Imagine a Victorian mistress seducing a young college girl or a lonely, 19th-century spinster hooking up with the ghostly presence of a handsome farmer who never experienced love before death. It’s romantic, bittersweet, and just the right amount of weird. Besides, if there’s one supernatural entity that could theoretically exist, it’s spirits. Most religions even preach their existence.

Why are people into ghost sex? 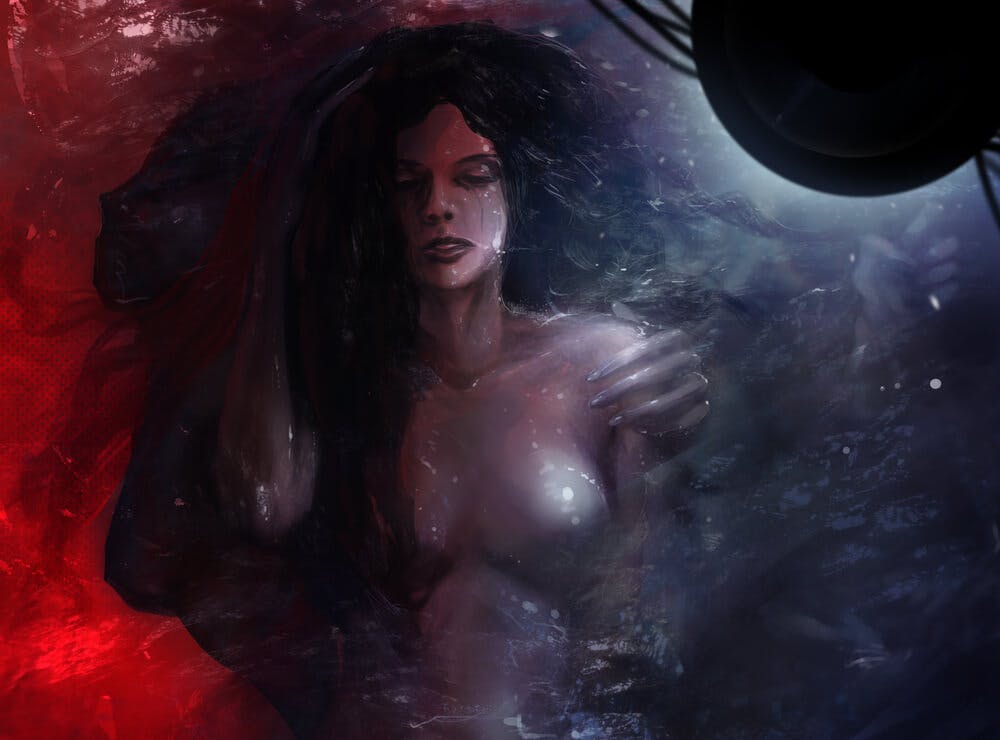 “Spectrophilia” is a sexual fetish for ghosts and spirits. Psychologist Mark Griffiths argues “the overwhelming majority of spectrophiles never claim to have had sex with a ghost or spirit” but are aroused “by the thought of doing so.” Like macrophilia (giants) or odaxelagnia (vampires), Griffiths notes that spectrophilic fantasies tend to live in the human imagination.

Ghost sex has a kinkier side, too. It’s a power fantasy. Spirits can suddenly appear, move through walls, teleport, change our sense of perception, or otherwise use their ghostly abilities to manipulate mortals beyond our comprehension. Who doesn’t want a strong, powerful, domineering lover?

Additionally, spectrophilia may combine with other kinks and fetishes. Ghostly possession plays into mind control and hypnosis kinks, given that ghosts can overpower mortals’ psychological will and use their bodies for their own gain. Additionally, monster fetishists (or teratophilia) fans may enjoy ghosts on principle.

Can you have sex with a ghost? 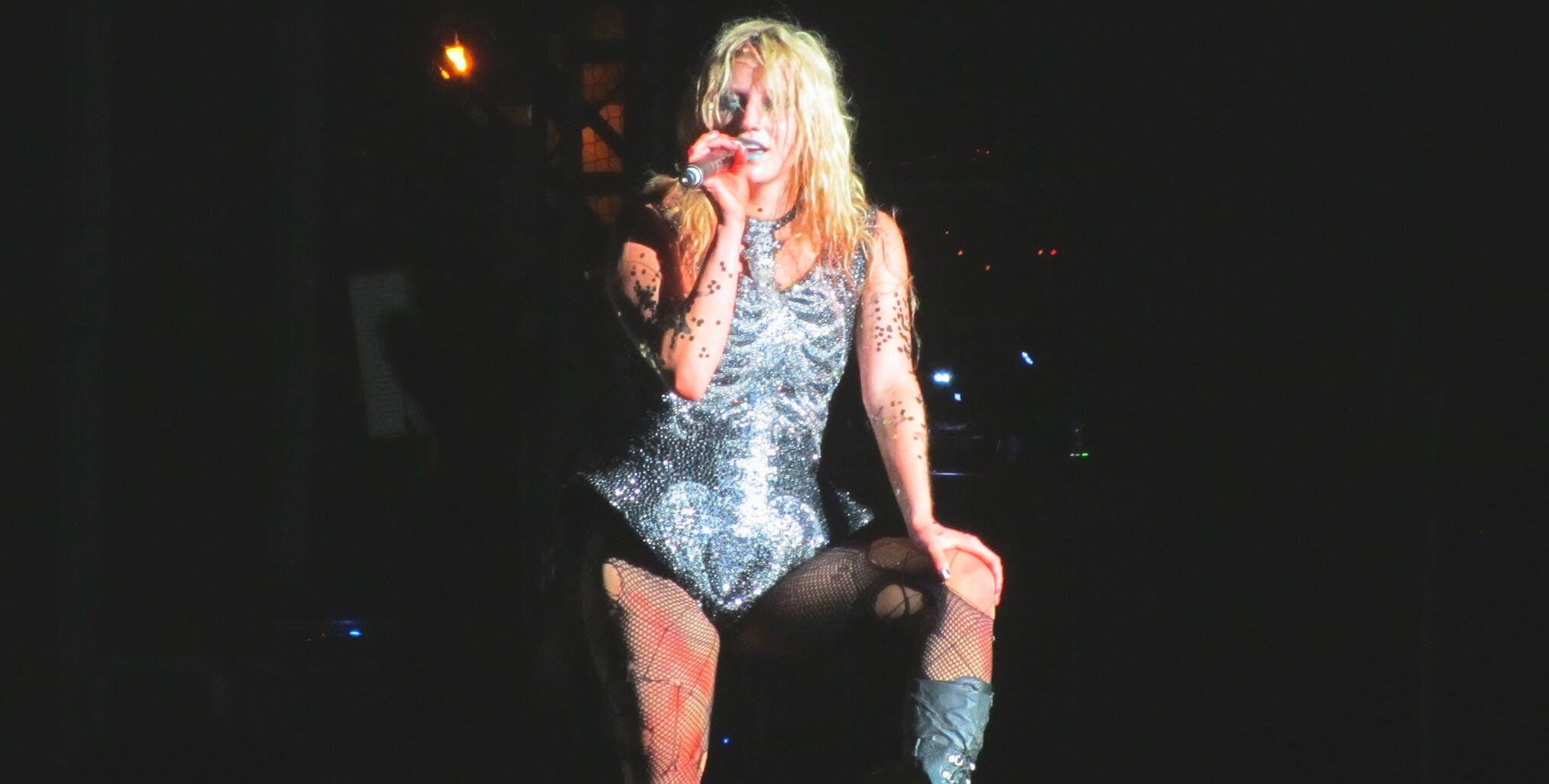 Most psychologists, scientists, physicists, or anyone with a Ph.D. in a STEM field will tell you ghosts aren’t real. That hasn’t stopped people from arguing the case, though. Nor has it stopped celebrities from saying they’ve had sex with ghosts.

In 1999, Lucy Liu told US Weekly that she was about to take a nap when a ghost had sex with her. The encounter, she said, “was sheer bliss.” She even orgasmed. Liu isn’t alone. In 2012, Kesha told Ryan Seacrest that her single “Supernatural” was about hooking up with a “dark, sexual spirit.” Actress Natasha Blasick says she had penetrative sex with the same ghost twice.

Male celebrities have their own ghostly sex stories, too. While living in Hollywood, Ghostbusters star Dan Aykroyd claims he cuddled with the spirit of a man who was buried in a hillside nearby.

“I saw the door open, and I rolled over and looked at the bed, and I saw the depression in the mattress, like somebody was getting in there,” Aykroyd told Esquire. “And I thought, I’m just going to roll over and snuggle up next to it. […] Maybe that guy was gay and he wanted to have some fun. I’d be surprised if I was his type, but when you’re dead, you’ll take what you can get.”

None of these stories prove ghost-human intimacy is a real phenomenon. But all of these stories share the same premise: Paranormal encounters took place when the teller was tired, sleepy, or getting ready for a nap. It’s likely that every single sex-with-a-ghost story is just the product of the sex-haver hallucinating. And as nice as it is to fantasize about ghosts, common sense tells us they would be a much bigger sociopolitical and economic force in the world if they were real. Capitalism would have a field day with ghost birth control.

But because ghost stories are anecdotes, they’re non-falsifiable, which means we can’t prove all of them aren’t real. All we can do is draw our own conclusions.

If the opportunity arises, should I have sex with a ghost?

First off, congratulations. Be prepared to deal with a lot of skepticism. But if it’s real, that’s sick, and you should definitely write to us about it. (Feel free to pass on the ghost’s number, too.) 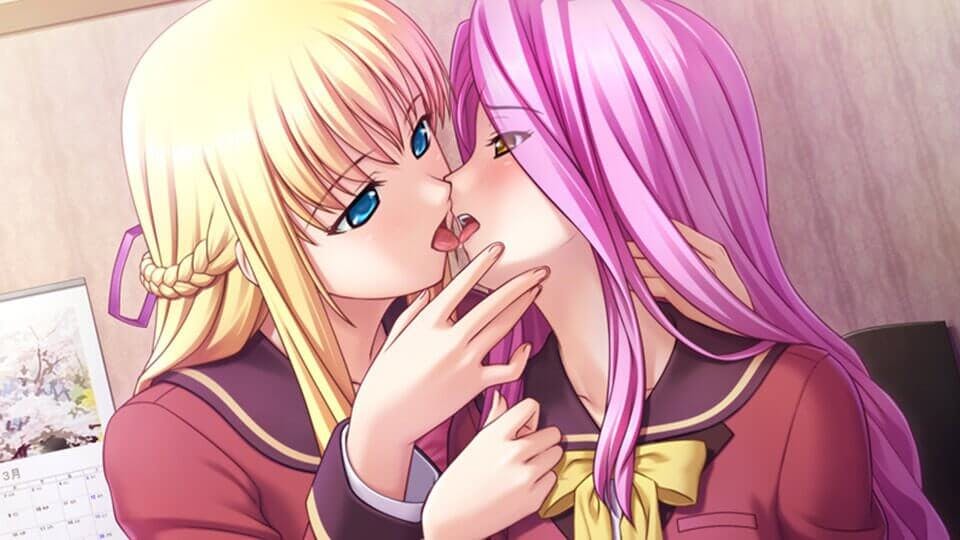 As for fictional ghost encounters to jerk it to, there’s quite a few. TeamTailnut’s game Ceana the Wraithress follows a gorgeous ghost waitress engaging in some naughty food service. For an adult visual novel, Liar-soft’s yuri eroge Kindred Spirits on the Roof is a fantastic choice. Additionally, consider the paranormal-themed adult visual novel Seven Days With the Ghost by Lilies Project and Studio Élan’s Heart of the Woods.