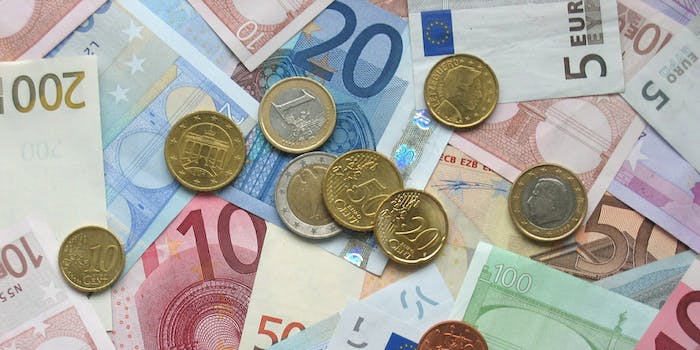 Congrats, women of Germany—you’ll soon be protected under the Wage Transparency Act

Some say the law isn't as helpful as it seems.

While German‘s wage gap between men and women is nearly five percent higher than the average in the European Union, a new law aims to change that.

On Jan. 6, Germany will enact the Wage Transparency Act, pay gap legislation that aims to ensure men and women who do the same job be paid the same amount, and allows workers to see what their peers are making in order to increase transparency and level the playing field.

According to Quartz, the law, while seemingly progressive, only applies to certain companies. Workers are only covered by the Wage Transparency Act if their company has more than 200 employees. Additionally, only companies with more than 500 on staff are legally required to report pay structure and gender equality. And while both men and women can check on their peers’ salaries, they cannot request to see how much a certain person makes—they can only see the median salary plus bonuses of male or female coworkers, based off of at least six coworkers in that or a similar position.

Some critics of the law say its too lax, and that its six-person requirement limits wage transparency in higher-ranking positions, as executives have fewer peers. Other critics say the law will create animosity between coworkers, an argument rooted in the idea that the wage gap is not something worth getting angry over.

According to an Expert Market report via the Local, Germany has a long way to go. It wouldn’t be until 2052 for the gap to be closed in the public sector, and not until 2075 for full-time hourly workers. Despite the law’s shortcomings (especially in comparison to Iceland’s recent law making it illegal to pay men more than women), Germany appears to be taking a step in the right direction.