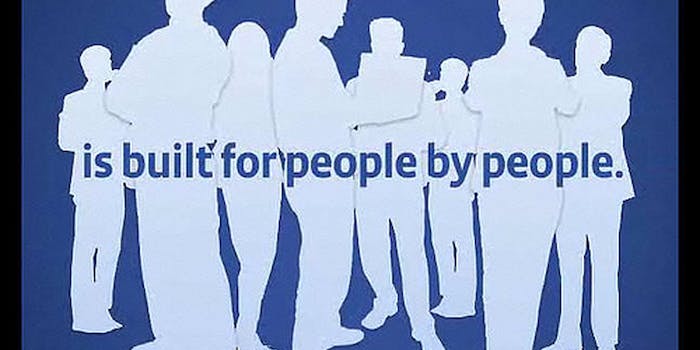 Despite a recent change to privacy settings, Facebook may soon be sued by Germany over the social network's facial recognition feature.

The two sides had been trying to negotiate a compromise but the talks broke down, with the Hamburg DPA saying Facebook was refusing to obtain users’ consent retroactively. A spokesperson for Facebook was not available for comment over the weekend.

Last week Facebook was nearing an agreement with the U.S. Federal Trade Commission that would change the most protective privacy settings opt-out instead of opt-in, as they have been throughout the company’s history. It’s unclear what impact, if any, the move would have in Germany. Facebook has long been criticized for privacy policies that do not protect users, as well as for frequent policy changes that confuse users.

User reaction to the German lawsuit was muted online, but facial recognition, and particularly facial recognition on Facebook, has been unsettling to many users. The feature suggests the identity of people in photos that users upload to make it easier to for the photo owner to tag them.