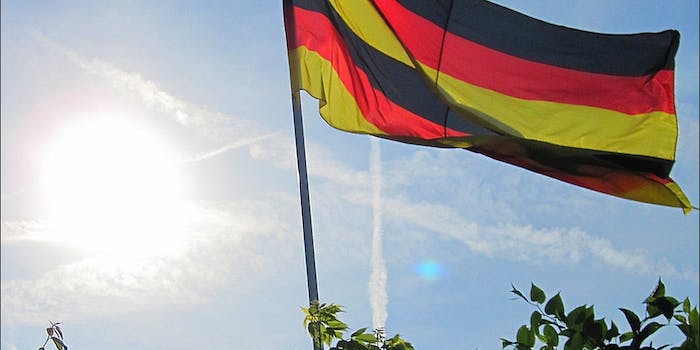 Germany announced Friday it will put discussion of the Anti-Counterfeiting Trade Agreement on hold until June.

The German government announced earlier today that it would put discussion of ACTA on hold until June.

ACTA has already been ratified by 22 of the 27 European Union member states. The remaining members, including Germany, had promised to sign the treaty shortly but were held up by internal legislative processes.

This legislative foot-dragging has helped the massive anti-ACTA protests online bear fruit.  Poland similarly put discussion on hold after a spate of protests there culminated in politicians donning Guy Fawkes masks in parliament.

All European Union member states must approve the treaty for it to go into effect. So Germany’s move will likely embolden protesters at the more than 200 demonstrations planned across Europe Saturday.