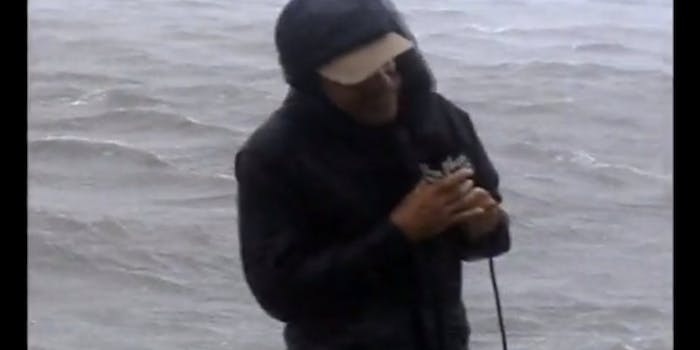 The death of Trayvon Martin at the hands of an overzealous neighborhood-watch captain has inspired many complicated emotions. But few reactions have been as surprising as Geraldo Rivera’s theory that Trayvon’s hoodie was as much to blame for the tragedy as the gunman, George Zimmerman.

Journalists, celebrities, and everyday sane people took to Twitter to express their confusion, anger, and shock over Rivera’s hoodie hate.