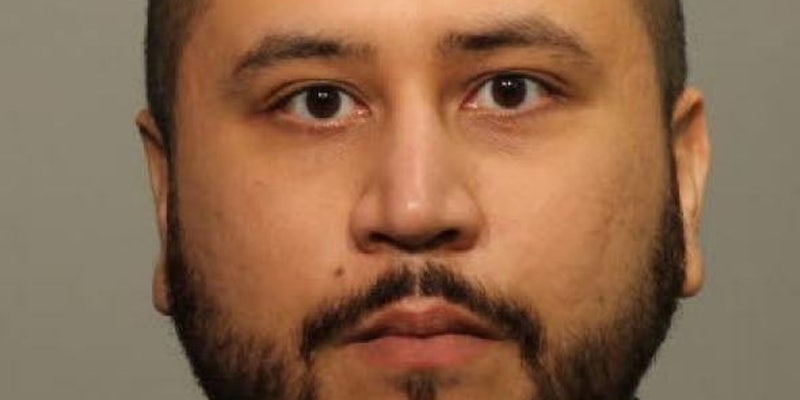 He reportedly said he would feed the couple to an alligator.

George Zimmerman, the Florida man who shot and killed unarmed black teenager Trayvon Martin, can’t stay out of the news.

This time, he’s accused of threatening Beyonce and Jay-Z over Rest in Power: The Trayvon Martin Story, on which Jay-Z is credited as an executive producer.

According to celebrity news site the Blast, Zimmerman sent the threats to Dennis Warren, a private investigator who worked on the series. The Blast obtained a series of threatening messages from Zimmerman, which called Jay-Z a “bitch” and Beyonce a “broke whore.” Forbes put Beyonce’s 2018 net worth at $355 million; Zimmerman said in May that he was $2.5 million in debt.

Warren contacted Zimmerman last year to inquire about his participation in the documentary. After the initial contact, Zimmerman was accused of stalking Warren, allegedly calling him 21 times, sending 38 text messages, and leaving seven voicemails in about two hours. A Seminole County judge denied Warren a restraining order.

Zimmerman also reportedly threatened to feed Jay and Bey to an alligator, a threat he also made to Warren and another executive producer of the series, Michael Gasparro.

The threats against Jay-Z and Beyonce are only the latest example in a series of violent behaviors that Zimmerman has exhibited since he first made national news in 2012 for shooting and killing Trayvon Martin.

Zimmerman was acquitted in Martin’s killing, which sparked nationwide protests of white impunity in the murder of Black people.

He was also accused of domestic violence, allegedly throwing a bottle of wine at his then-girlfriend in 2015. Another former girlfriend said he pointed a gun at her face during an argument. Charges were dropped in both incidents.

According to the Root, the threatening messages from Zimmerman will show up in the finale of the documentary series, which airs on Monday at 10pm.