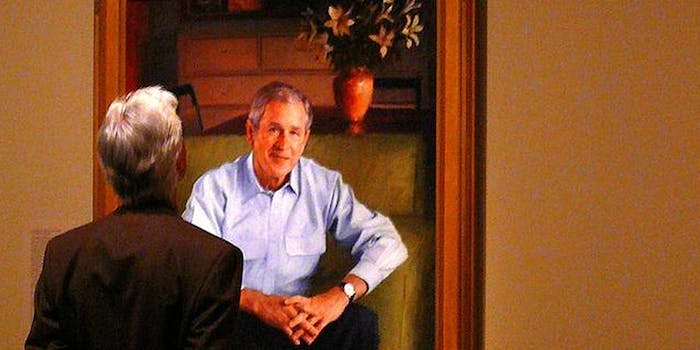 These are truly modern works, in every sense of the word.

George W. Bush’s paintings of world leaders debuted at his Presidential Library in Dallas over the weekend and forced us all to take him as a serious artist. An artist who apparently sourced his paintings from Google Image search.

This is the brave new frontier for mediocre artists formerly known as two-term presidents during one of the ugliest chapters in modern American history. Not only is Dubya not a very good painter, he took the first Google Images available to use in his paintings, like a lazy teenager using Wikipedia to do his homework. (And yes, some of those first images were from Wikipedia.)

Of course, this is coming at quite a convenient time. A Senate report on the CIA’s torture regime during the Bush-Cheney years has surfaced, and while Dick Cheney and Donald Rumsfeld have found new and disturbing ways to spin the truth, well, Bush is just a cool dad who likes to paint! 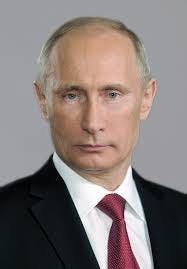 And here’s the Bush: 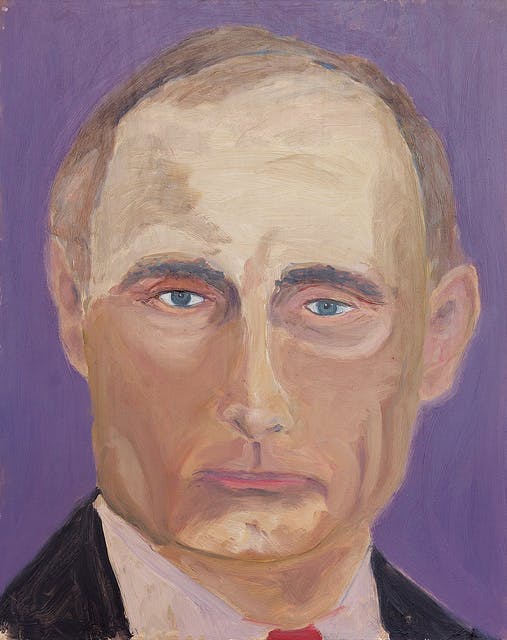 Greg Allen, a critic and expert on art appropriation, wrote about Bush’s fantasy world and new mission of “personal diplomacy” in the digital era. He points out these are truly millennial works:

“They are the art of our time. The art of the 21st century. The art of the Bush Era and the Global War on Terror that made him famous. And for many who care deeply about art, that is very depressing. And damning. We yearn for art’s relevance in our society, for art to have an impact on our culture. We want people to experience art and to feel it’s important. Unfortunately, George Bush’s paintings accomplish all those missions. They’re the newsiest paintings to come along since George Zimmerman’s eBay auction.”

Which makes one wonder if Bush will face any scrutiny for the way he sourced these photos, like Shepard Fairey did for his Obama poster. Allen told Animal New York:

“In Bush’s case, he’s clearly transforming his source images; every difference between a photo and its painting is Bush’s own contribution. And even if GWB used someone’s copyrighted image, I’m sure he’d skate, or if they sued, they’d eventually settle and turn him into a copyfight hero, which, no thanks.”