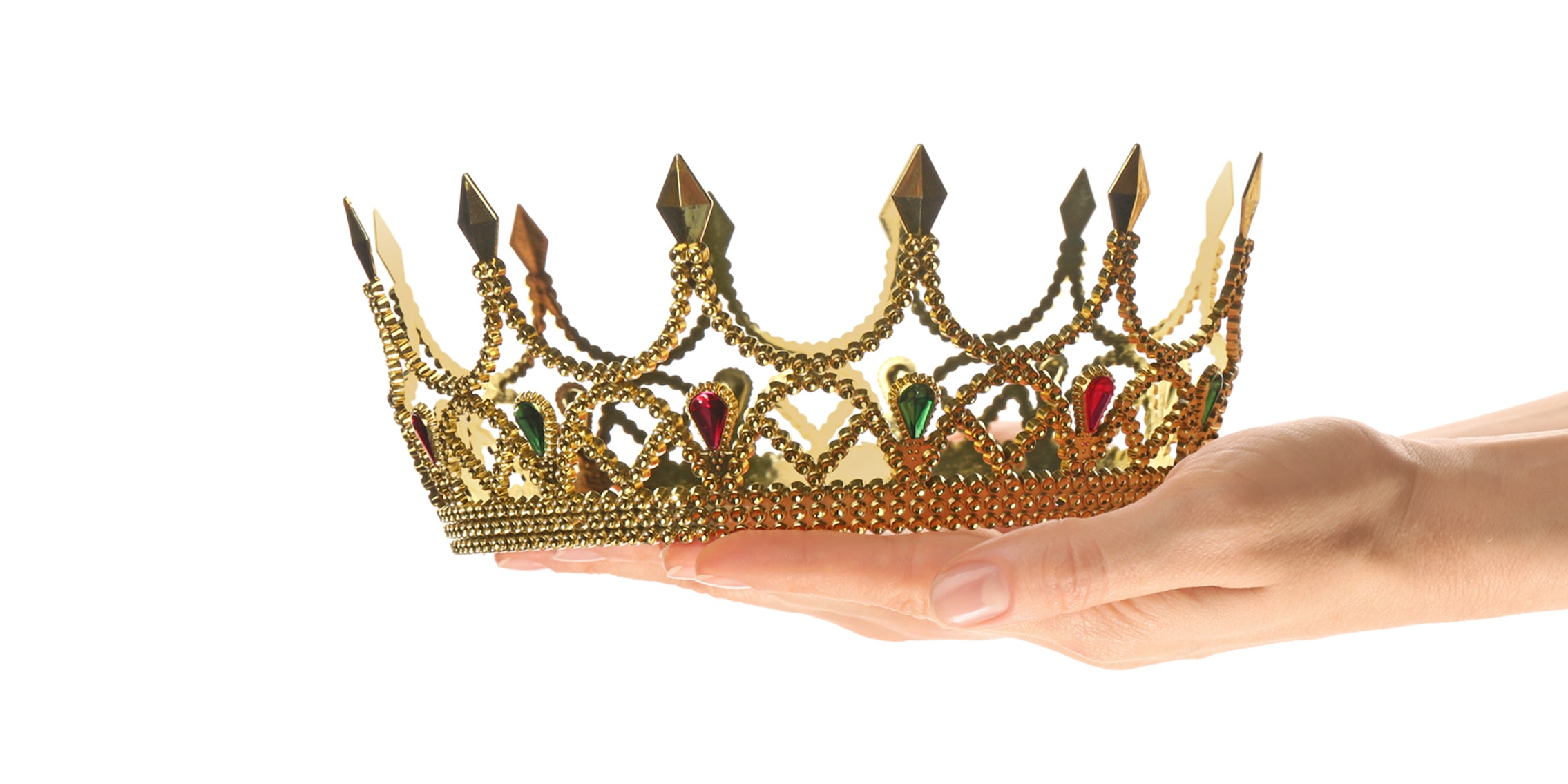 'This does nothing but teach young kids how to be accepting of everyone, no matter what.'

On Sept. 30, Troy Christian High School in Troy, Ohio, announced its homecoming queen Ally and homecoming king Carter publicly via a Facebook post. Wolfe wore a red dress and a silver tiara, and Evans wore a strappy blue dress, gold earrings, and a golden tiara in expression of his gender fluidity.

At one end, the post sparked an outcry of celebration for both homecoming king and queen and praised the school district for its efforts in inclusivity. On the other, Facebook users expressed hate toward the homecoming king and anyone who supported his self-expression.

“Years ago would be deemed mentally ill. Now they are ‘brave and the future leaders of our country,’” said one user.

The post received 49,000 reactions, 16,000 comments, and 10,000 reshares. Since then Troy Christian Highschool has removed many comments that allegedly expressed homophobia, aggressive attacks on Evans, and other versions of hate speech. The Daily Dot called Troy City Schools and is waiting to hear back about said posts. Many reactive comments to the aggressors are still viewable on the platform.

According to Harvard Health Publishing, gender fluidity is when a person’s gender identity or expression, or both changes over time.

“For some youth, gender fluidity may be a way to explore gender before landing on a more stable gender expression or identity. For others, gender fluidity may continue indefinitely as part of their life experience with gender,” writes  Sabra L. Katz-Wise, PhD, a Ph.D. contributor.

Troy is in Miami County Ohio. A recent study of the political divisions within the county shows that in the last presidential election, Miami County voted 27% Democrat and 71.2% Republican. The city’s overwhelming conservative preference may explain why so much pushback grew around the high school.

A woman shared the photo in the post and captioned it, “Pray for the Children who go to public schools.”

A Facebook user replied that there’s nothing to pray for because nothing is wrong. To which the original user replies with a verse from 1 Corinthians.

“Here is what God says about it: 1 Corinthians 6:9-11, 9 ‘Do you not know that the unrighteous will not inherit the kingdom of God? Do not be deceived. Neither fornicators, nor idolaters, nor adulterers, nor homosexuals,’” they write.

Katz-Wise explains that just like adults, gender fluid teens and youth tend to face more discrimination, bullying, and prejudice. She explains mental health issues born out of environments that withhold support of this process. She lists ways to show support with gender fluid youth and explains that for many it’s part of solidifying their identity.

Despite a cacophony of hate speech, Evans also receives resounding support from Facebook users as well.

“I’ve seen so many posts about people being upset by this and in my opinion, this does nothing but teach young kids how to be accepting of everyone, no matter what. He was VOTED as king,” wrote one user.

“Say it louder,” replied another.