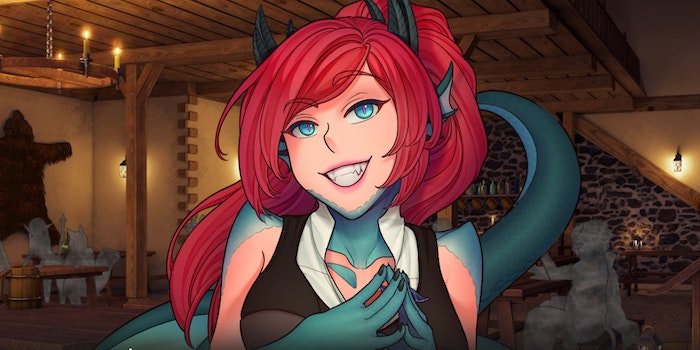 Why are Westerners so fascinated with ‘futanari’? This adult visual novel may have answers

Futa remains as appealing as ever, controversies aside.