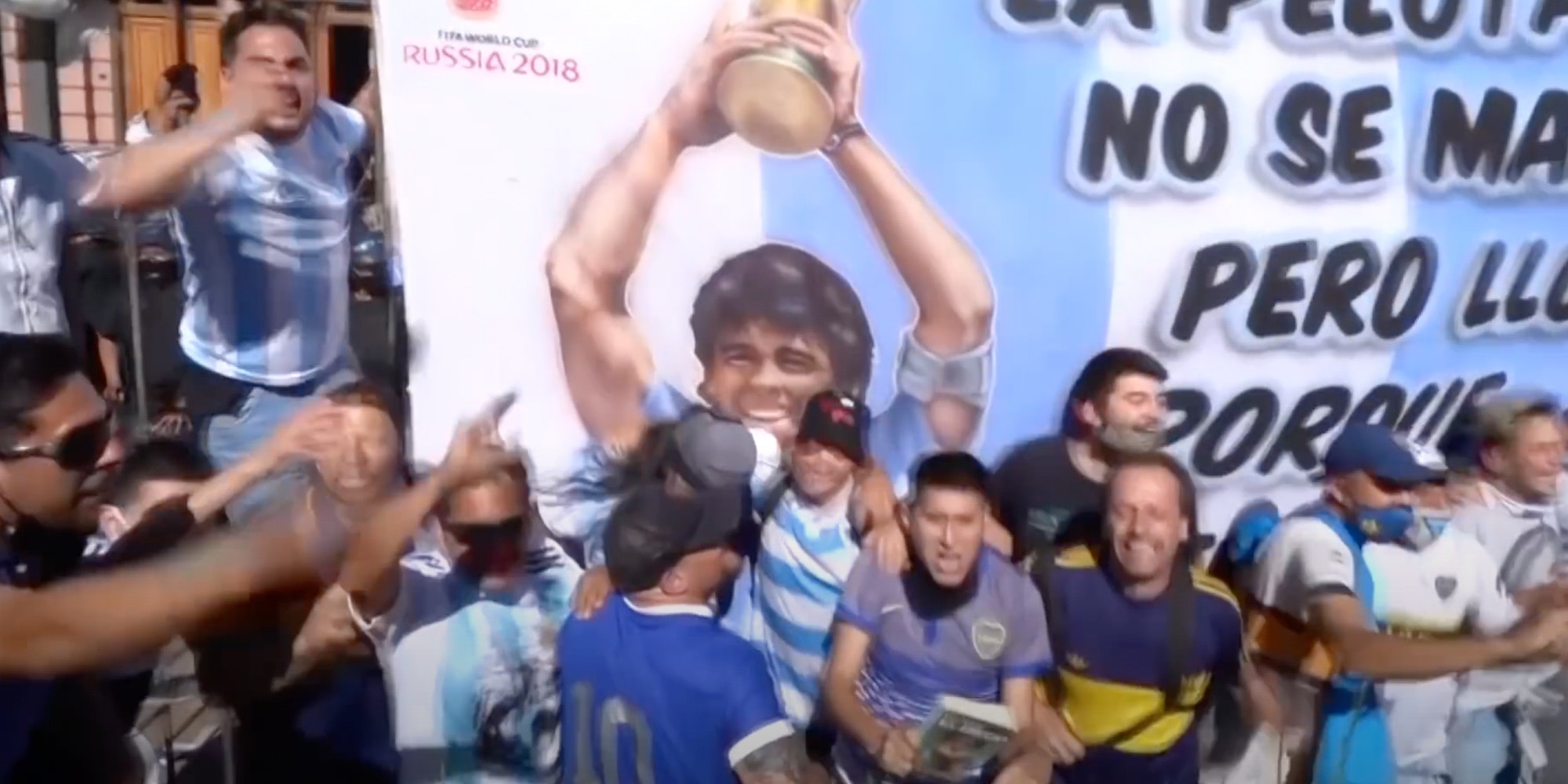 The funeral worker was fired.

A funeral worker who took a selfie with soccer legend Diego Maradona’s corpse is now begging for forgiveness.