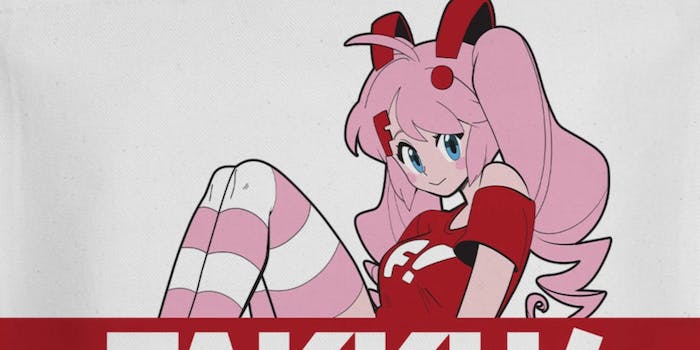 The promotion is so popular that the site broke.

“As the world continues to practice social distancing to fight the spread of COVID-19, we must come together and stay inside,” Fakku tweeted. “STAY HOME. FAKKU IS FREE.”

The problem apparently began within an hour after the Fakku promotion went live, based on a message shared by a Fakku staff member on the site’s Discord. “The site will be going up and down as more traffic comes in,” Fakku staff member Randall wrote. “If you see the maintenance page, wait a little bit and refresh.”

The Daily Dot reached out to Fakku for comment.