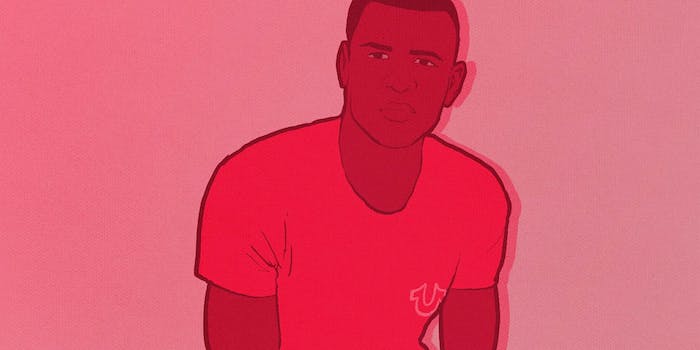 A settlement of this size is rare in the city of Baltimore.

The city of Baltimore plans to pay Freddie Gray’s family $6.4 million in a wrongful-death settlement.

Baltimore officials are expected to approve the settlement, which will be paid out over two years, at a meeting of the city’s spending panel on Wednesday, according to the Baltimore Sun.

“The proposed settlement agreement going before the Board of Estimates should not be interpreted as a judgment on the guilt or innocence of the officers facing trial,” Mayor Stephanie Rawlings-Blake said in a statement.

Baltimore’s settlement with the Gray family will allow the city to avoid a drawn out civil court case, Rawlings-Blake said.

Multimillion-dollar settlements are rare for the city, the Sun reports. Only six police-related wrongful death payouts since 2011 have exceeded $200,000, according to the paper, and all of those resulted from lengthy court battles.

Gray died in April from injuries he sustained while in police custody. The catastrophic spinal cord injury suffered by Gray occurred when he was handcuffed and unbelted in the back of a police van. His death resulted in a week of protests in Baltimore against police brutality, not unlike those which followed the August 2014 shooting of Michael Brown in Ferguson, Missouri.

During a period of civil unrest immediately following Gray’s funeral, widespread incidents of looting and arson led Maryland Gov. Larry Hogan to declare a state of emergency and deploy National Guard troops throughout the city; a weeklong curfew was instituted by Mayor Rawlings-Blake to discourage further late-night acts of violence. As many as 350 businesses and 150 vehicles were reportedly damaged before the state of emergency was lifted.

The six police officers charged in Gray’s arrest and death face charges ranging from murder to assault; each of them has pleaded not guilty. On Sept. 2, a judge ruled that there will be separate trials for each of the officers.

A judge is expected to rule this week on whether the officers can receive a fair trial in Baltimore due to the intense media coverage resulting from Gray’s death.