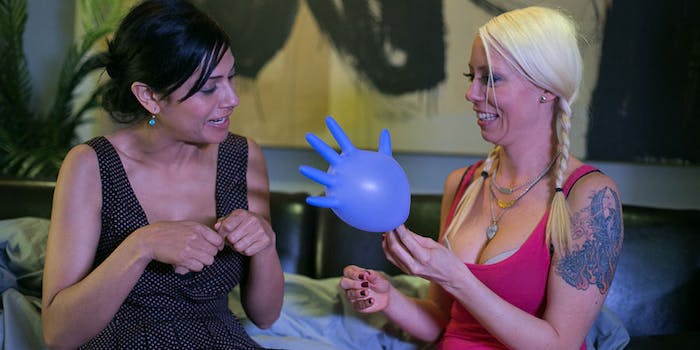 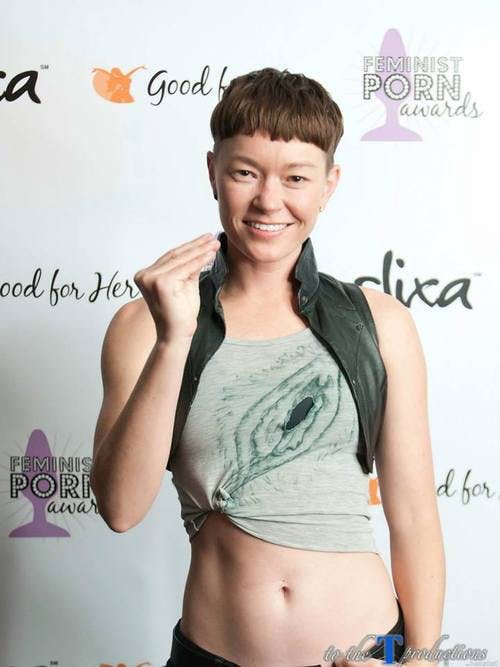 “All it takes is one look at the actions listed [on the Cambria List] to see that it’s clearly problematic. (No transsexuals? No male-male sex? No bi-sex? No blindfolds? What year is it again?),” Lee adds. But the original (and current) purpose of the Cambria List was not to provide a list of explicit instructions to pornographers as to what they legally can and can’t do; rather, it was intended to provide a list of guidelines to help them avoid potential obscenity lawsuits.

“It was a historical document about the types of things that were historically being prosecuted and increased the risk level [of prosecution],” says Allan Gelbard, an adult industry attorney who has argued many state and federal obscenity cases. “But other than child pornography, there is nothing that is per se illegal in the United States. It has to be found to be obscene.”

So what qualifies as “obscene”? Under current national obscenity law, there’s a tripartite definition for whether something qualifies as obscene. The guidelines are too complex to delve into too deeply, but basically they’re as follows: Something is considered obscene if it has no inherent artistic value, if it depicts sexual conduct in a “patently offensive way,” and if it falls short of “contemporary community standards.”

That criteria is about as vague as it sounds. “The way the obscenity act is written, it says anything that the average group of people would find obscene is obscene,” Stryker says. “So it’s left to interpretation.”

“It’s really fun, but it’s not something you tend to do casually,” she adds. “It involves being willing to open yourself up to somebody in a way that seems really uncomfortable and scary for a lot of people. I find it a very vulnerable act.”