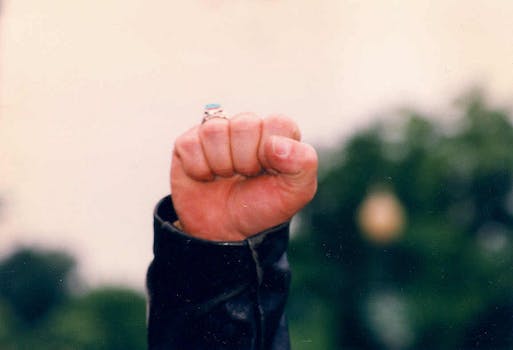 After the most sexually graphic court proceeding ever live-tweeted, former political aide Simon Walsh is free to go.

The most sexually graphic court proceeding ever live-tweeted has ended.

Walsh was the centerpiece of a remarkable trial that showcased the difference between public and private life. A former political aide whose character was sworn in court by a Lord of the British Empire to be “honest, reliable and trustworthy,” Walsh was charged after police found pictures in his email account of him engaging in the sexual practice with several other men.

As Walsh said in the trial, “standing for public office doesn’t mean I give up my right to a private life.” He gave permission to Myles Jackman, a member of his defense team, to live-tweet the proceedings. They often were hilariously profane—at one point Tuesday, the case’s judge dismissed two members of the public from the courtroom for giggling.

Appropriately, Jackman announced the not guilty verdict via Twitter, too.

“SIMON WALSH IS NOT GUILTY ON ALL COUNTS. #PornTrial” he tweeted from the courtroom Wednesday morning.

Alex Dymock, a legal scholar who also live-tweeted the trial, had remained calm and impartial throughout, a condition of her being allowed to broadcast the court’s proceedings. But as soon as the jury reached its verdict, that was out the window.

“SO FUCKING RELIEVED!!!!!” she tweeted after Walsh was found not guilty. “Now we can tweet opinion, I can say, with fairness and accuracy, that I’m OVERJOYED by the jury’s verdict.”