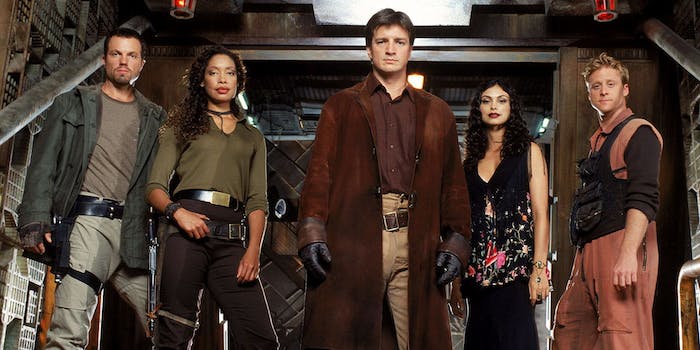 It's still not nearly enough of the show, we know.

Browncoats know that their beloved pioneer space drama was gone entirely too soon. It’s no surprise to them that Firefly gained cult status and even won an Emmy in 2003 for its visual effects, despite only airing 11 out of 14 episodes

We can’t bring the show back, but you can watch all 14 episodes again and again, by taking advantage of this Amazon deal. Firefly: The Complete Series is down to $12.99 on Blu-ray, and $9.99 on DVD. 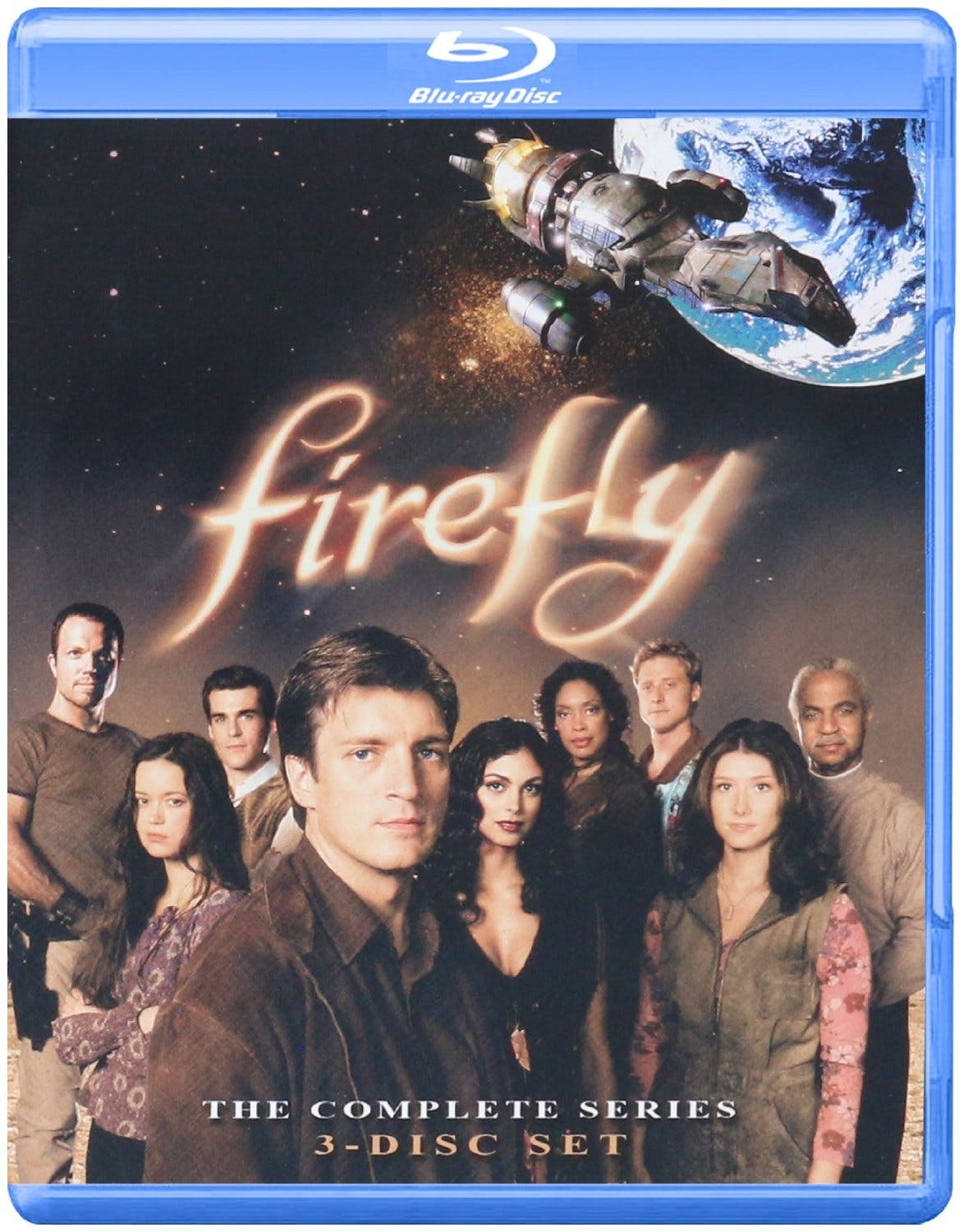 While the $10 deal is great for fans on a budget, the Blu-ray version gets the most bang for your buck, because the award-winning visual effects and sound have been upgraded for modern players.

In addition to the 14 episodes, the complete series set includes director’s commentary, behind-the-scenes looks, and interviews with Whedon and cast members about the making of the short-lived show.

For any fan who doesn’t already own the show, this is a great deal. Buy it here.