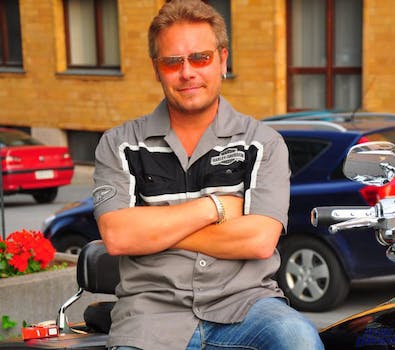 A father has settled with a Finnish recording industry copyright group over his daughter's failed attempt to download a pop album, which she later bought at a store.

The Finnish man whose young daughter’s Winnie the Pooh laptop was confiscated by police because she tried to pirate a popular album has settled his case.

That’s half what TTVK, a copyright enforcement firm, had originally asked for this spring. In November, after Nylund refused to pay, police came to his door and demanded recompense for attempted piracy: Nylund’s daughter, who was 9 at the time, had tried to download an album by Finnish pop singer Chisu. Though the download didn’t work and the girl went to a store to purchase the physical album, police still confiscated the girl’s laptop.

Certainly, though, Nylund’s not happy about having to settle.

“My daughter looked me in the eye and asked, ‘But Daddy, why do adults have to accept responsibility if the child has done wrong?’” Nylund wrote on Facebook.

The fact that uniformed police entered a resident’s home to take a child’s laptop, especially considering she purchased the album, has been held up as an example of pro-copyright groups’ overreach. It’s even prompted a scathing blog post from Finland’s Minister of Sport and Culture, who wrote that copyright enforcement groups should target “large-scale piracy of intellectual property rights…not individual people.”

Chisu, for her part, has distanced herself from the case, saying she had nothing to do with TTVK’s actions.

Nylund wrote on Facebook that he’d and his daughter received plenty of support from filesharers around the world, including gifts: a free Macbook Pro,  a suede jacket and pirate hat, money for the “incoming fight for justice,” and a promise of plane tickets out of Finland if he ever ran into more serious legal trouble.