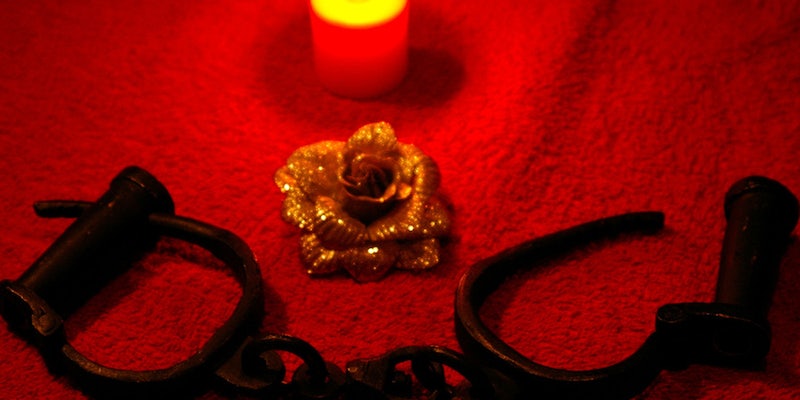 Not everyone with a healthy sexual curiosity can stomach subpar writing. Try these instead.

Christian Grey is both emotionally and sexually manipulative. He makes Anastasia sign a contract that dictates, among other things, how many times she exercises and what she eats. Meanwhile, Ana is far too naive and sexually inexperienced to provide informed consent for such a relationship.

Jillian Keenan, a writer who covers the kink community, explained to me that despite the positive effects Fifty Shades has had on women’s sexuality, it has also reinforced many negative stereotypes about kinky people as manipulative or emotionally damaged. Many people think of kink as a sexual orientation, she said, in that it’s innate and unchanging. But that doesn’t mean people outside the community shouldn’t want to experiment with or embrace kink.

Ready? Here’s a list of some excellent kinky content for you to check out. Just make sure you buy keys for those fuzzy handcuffs. 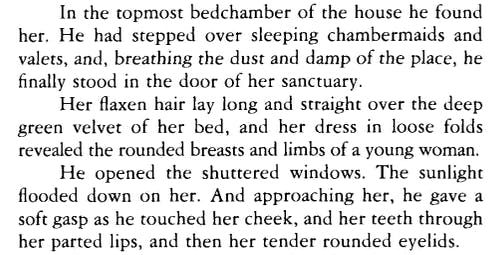 Written under the pen name A.N. Roquelare, this series of four books is a play on the classic fairy tale of Sleeping Beauty, but the Brothers Grimm this ain’t: After the heroine is awoken by the Prince not with a kiss but a bout of penetration, she becomes his willing sex slave and is introduced to a world of Dionysian sexual pleasure. (The book is also famous for its graphic descriptions of “pony play,” which inspired last year’s brony-themed adult film Tasha’s Pony Tales.) Come for the vivid imagery and the lurid sadomasochistic orgy scenes; stay for the hot man-pony-on-man-pony sex. 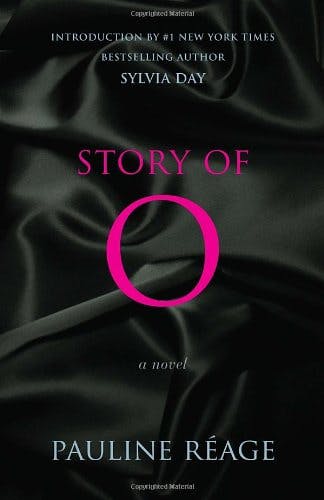 A classic in the genre of BDSM erotica, this 1954 novel by Pauline Reage—a pen name for author Anne Desclos, who did not claim authorship of the book till 40 years after it was published—tells the story of O, a Frenchwoman who is presented as a gift to Sir Stephen, a wealthy older gentleman, by her former master. O is asked to submit herself completely to her master, wearing a collar, cuffs, and a labial ring (yup) signifying his ownership. The book is full of dreamlike, evocative descriptions of total sexual submission until it abruptly ends with O choosing to die after Sir Stephen tells her he is going to leave her, to which Sir Stephen “gave her his consent.” 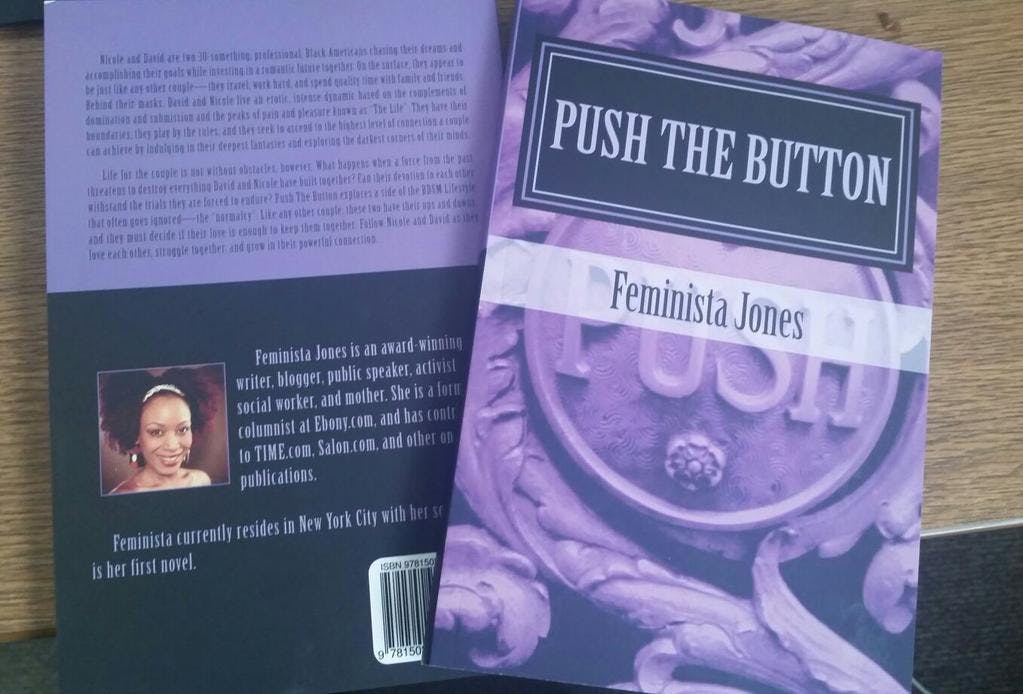 While the prose is fairly straightforward and Nicole and David themselves aren’t that much more three-dimensional than their Fifty Shades counterparts, Push the Button is revolutionary for one reason: It’s one of the few books that tell the story of the kink community from the perspective of people of color.

4) Screw the Roses, Send Me the Thorns 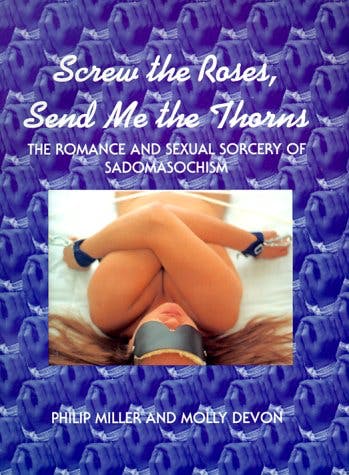 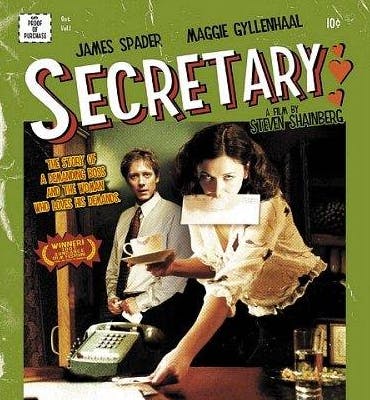 Based on a Mary Gaitskill short story, this indie romantic comedy follows the sexual awakening of Lee Holloway (Maggie Gyllenhaal, in a breakout role), a shy, socially awkward secretary who embarks on a dominant/submissive relationship with her boss E. Edward Grey (James Spader), a dominant who is struggling with his unconventional desires.

As a depiction of a healthy dom/sub relationship, Secretary serves as a necessary corrective to the emotional tug-of-war that’s at the heart of Fifty Shades, says Sunny Megatron, a sex educator and host of the Showtime series Sex With Sunny Megatron.

Lee’s personal strength also serves as a contrast to the weak-willed character of Anastasia Steele, who doesn’t seem to have any agency or motivation beyond submitting to Christian. “Lee has fire in her and goes after what she wants and defines her role as a sub,” says Megatron. “Ana just seems to go along with Christian’s desires.”

“Anastasia Steele was so weak. I was surprised at how popular the book was because this character is bending over backward to gain this man’s approval, and she’s missing the clues where he was showing interest,” she told the Daily Dot. “I hate when women characters are written that way. Plus she always talks about him in his yoga pants. She brought it up like 800 times.” 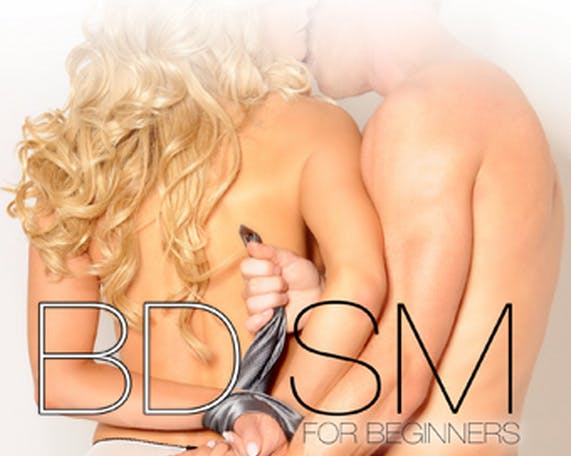 “I would hate to think of couples going home after seeing the movie and implementing [these activities] in their lives, and then going to the emergency room after Valentine’s Day,” she says.

Photo via captain.orange/Flickr (CC BY ND 2.0)