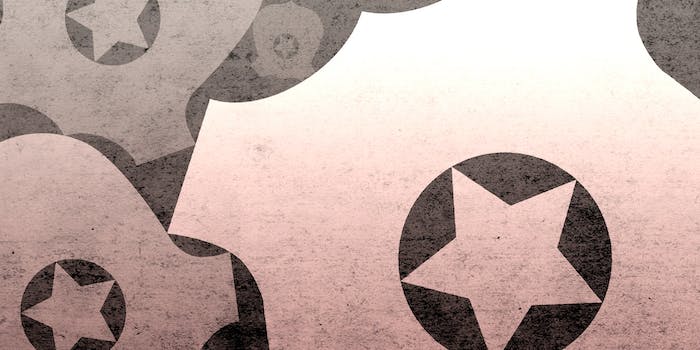 The Ferguson, Mo., police department has a racism problem. This according to a forthcoming Justice Department report set for release Wednesday. The months-long investigation found repeated, institutional examples of Ferguson officers operating in discriminating fashion against African-Americans.

The report concluded that Ferguson officers routinely and disproportionately issued petty citations, used excessive force, and pulled over African-American residents. It also unearthed a 2008 email from a municipal account (allegedly between an officer and a court employee) that made racist remarks about President Obama—saying his tenure as president would be short-lived because “what black man holds a steady job for four years.”

Another email said that an African-American woman who was hospitalized to terminate a pregnancy later got a check from “Crime Stoppers.”

The investigation began in September and followed the shooting death of unarmed teenager Michael Brown in August, the lack of a grand jury indictment against Ferguson officer Darren Wilson in Brown’s death, and the subsequent riots.

The findings were distinct and conclusive:

In total more than 35,000 pages of police records were reviewed, to go along with the series of interviews conducted with residents and within the police department. Stop, search, and arrest data was likewise traced—charting incidents from inmate treatment in jail to citizen conflicts with officers.

Ferguson city officials confirmed that they have received the report, and the federal hope is that it brings about drastic local changes.