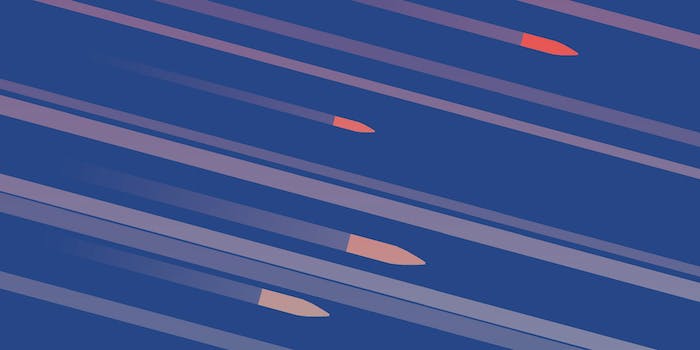 FBI to publish new data on police shootings in 2017

The FBI says it will drastically change the way it tracks fatal police shootings next year, doing away with an incompetent system that’s been highly criticized by the public and in the upper echelons of government.

In an interview with the Washington Post, Stephen Morris, assistant to the director of the Federal Bureau of Investigation’s Criminal Justice Information Services Division, said the agency was responding to “a real human outcry.” He referred to the bureau’s current reporting method as a “travesty.”

“People want to know what police are doing,” Morris told the Post, “and they want to know why they are using force. It always fell to the bottom before. It is now the highest priority.”

The FBI’s new online database will reportedly share information about police shootings in “near real time,” as opposed to the current system of aggregating data and publishing it once a year. It will most likely include new details, such as the “gender and race of officers and suspects involved in these encounters, the level of threat or danger the officer faced, and the types of weapons wielded by either party.”

At Georgetown University in February, FBI Director James Comey admitted that following the events in Ferguson last year, his staff was unable to deliver on requests for information and trends about police shootings in America. “Because reporting is voluntary,” he said, “our data is incomplete and therefore, in the aggregate, unreliable.”

Only about 750 of the 17,000 or so police departments in the U.S. submit shooting figures to the FBI.

Police-involved shootings dominated the news throughout most of 2015. Cases like Tony Robinson, Walter Scott, and Sam Dubose fueled an online social justice movement and protests in the streets, where private citizens demanded increased transparency and accountability after the shootings of unarmed suspects.

A myriad of online tools have appeared to compliment, if not replace entirely the federal reporting system. Reporters at the Guardian’s U.S. bureau now curate The Counted, one of the most extensive projects monitoring police-involved deaths in history. And their work builds on other Web-based projects, such as KilledByPolice.com and the crowdfunded Fatal Encounters.

In some cities, police departments have taken unilateral steps to inform the public about fatal shootings involving their officers. In an unprecedented move, the Dallas Police Department published 11 years’ worth of police-involved shooting data on its website last year, and has continued to update it as new cases arise.

“I think it’s been an exceptional benefit,” said Major Max Geron, who heads DPD’s Crimes Against Persons Unit. “In community policing efforts of the department, and just for transparency in general, showing more and more of the citizens what they’re getting from their police department.”

DPD’s data was initially published in a static format, with charts and graphs available as PDFs. But over the past two months the website has evolved, adopting a new system utilizing Socrata by OpenData. “Now, you and anybody else can go on, access the data, create your own visualizations with the data, making it much more user friendly,” Geron told the Daily Dot.

In the coming months, Dallas plans to expand its reporting system even further to include data on use-of-force and citizen complaints—not to mention community engagement events. “You’ll be able to see where we’re making an impact, in which communities, and how often we’re doing that,” Geron said.