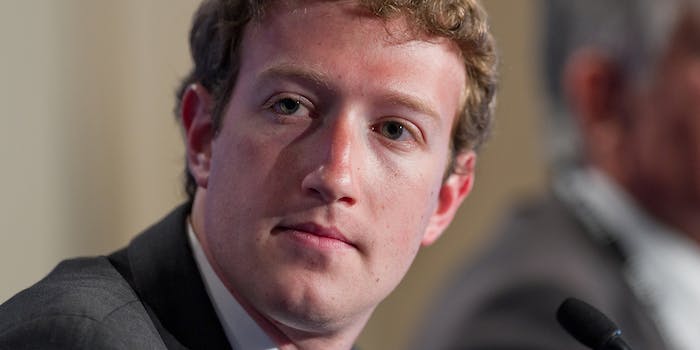 Lady Paree says her career has been ruined because of Facebook harassers calling her transgender.

As the Daily Mail first reported on Wednesday afternoon, Paree La’Tiejira—who appeared in over 40 adult films under the alias Lady Paree—filed a lawsuit in the Southern district of Texas accusing Facebook of libel and intentional affliction of emotional distress. 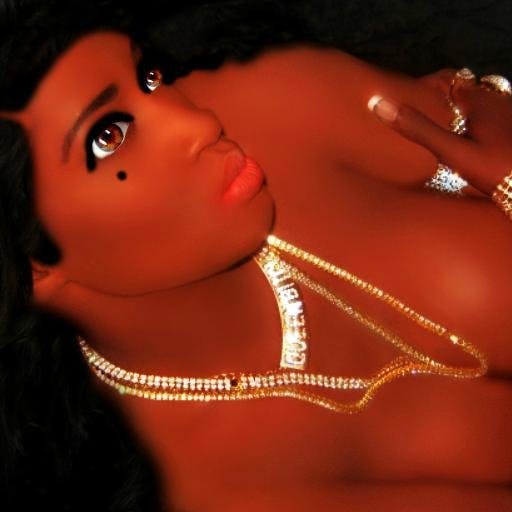 The ex-porn star claimed in court documents that her harassers set up Facebook pages about her accusing her of being transgender—accusations that have resulted in adult industry blacklisting.

In a 2009 related case, La’Tiejira sued prolific 1990s adult film studio Leisure Time Entertainment—accusing the company of propagating false rumors that she was “born a man.” La’Tiejira was awarded over $2.5 million in that case, and the court found that La’Tiejira was indeed assigned female at birth and had not undergone any gender-reassignment procedures.

The Daily Dot reached out to Facebook’s press office for comment but did not immediately receive a response.

One confusing aspect of La’Tiejira’s lawsuit is the length of her career. According to Lady Paree’s page on the Internet Adult Film Database (porn’s version of IMDb), the bulk of her career spanned a few years in the 1990s. The last film listed was released in 1997.

Facebook was founded in 2004 as a college student network, and became publicly accessible in 2006—nearly 10 years after Lady Paree shot her last known adult film. 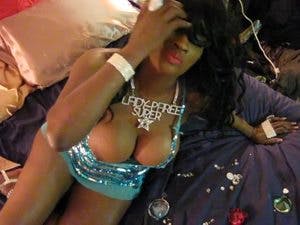 The Daily Dot also searched Facebook for pages and groups with “Lady Paree” and “Paree La’Tiejira” in the title and did not find anything.

Regardless, La’Tiejira alleges that she has received harassing messages, hate mail, and death threats from adult film fans who believe that she is transgender. The court documents also state that La’Tiejira was attacked by a fan who slashed her across the face with a knife, requiring stitches and cosmetic surgery.