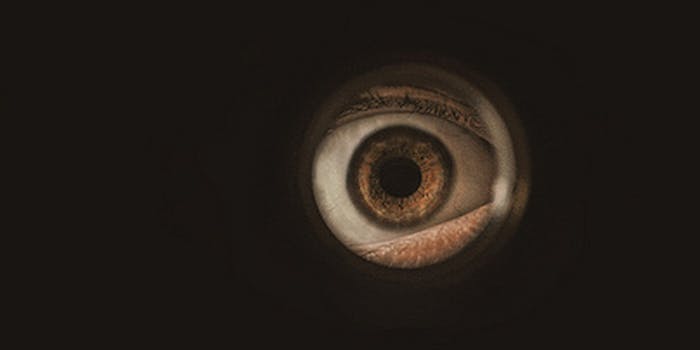 Your Facebook posts can reveal if you’re a psychopath

If someone in your feed seems unhinged, they very probably are.

Any social media user is aware of a certain dissonance in the feed. People attempt to project an idealized version of themselves, but they often reveal something of their own insecurity or emotional disorders in the process. Well, researchers in Sweden have now confirmed what we’ve long sensed—Facebook statuses provide a window into the author’s personality traits, including those associated with Antisocial Personality Disorder. Meaning what you post might indicate that you’re a psychopath.

In “The dark side of Facebook: Semantic representations of status updates predict the Dark Triad of personality,” Danilo García of Sahlgrenska Academy and Lund University professor Sverker Sikström concludes that “the Dark Triad” of psychopathy, narcissism, and Machiavellianism, involving “socially malevolent behavior such as self-promotion, emotional coldness, duplicity, and aggressiveness, is manifested in Facebook status updates.” To which we have to say: No kidding.

The 304 Americans selected for the study took a personality test before submitting a selection of Facebook statuses. What García and Sikström noticed, employing an algorithm that weighs the semantic significance of each word, was that updates with “more ‘odd’ and negatively valanced content”—touching on topics such as pornography, prostitution, butchers, or decapitation—reliably predicted whether the author had exhibited psychopathic tendencies on the original test. In other words, creeps are creepy.

That so much of our mental state is telegraphed, consciously or not, in tweets and the like—García said the algorithm has proved effective on “all sorts of texts”—has much to do with how social media prompts us to behave. “Facebook allows individuals to have major control in how they present themselves and draw benefits from these interactions,” the abstract notes. The site, in fostering connectivity, has also “created a challenge of increasing competition in the market for social interaction,” Sikström told The Local. “The competition for attention could actually end up getting people to reveal more of their dark side.”

Oddly enough, this so-called dark side may be the only one on display. The study encompassed a wide range of personality traits, and Sikström and García were surprised to discover that the “big five”—openness, conscientiousness, extraversion, agreeableness, and neuroticism—weren’t predicted by status updates in the way that psychopathic aspects were.

So how should the cold, calculating, and unempathetic psychos among us conceal their true nature? For a group that suffers from narcissistic impulses, the answer sounds a bit counterintuitive. “Using the word ‘I’ indicates a certain humility,” García said. “It also indicates a certain type of honesty.” Sikström cautioned against excessive bragging, but also had some more reductive advice: “Try to be normal.”