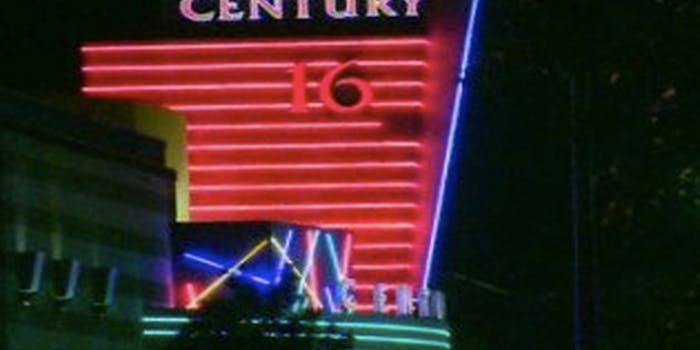 In the wake of the tragic shootings at an Aurora, Colo. theater, people are turning to Facebook to pray for the victims and seek the death penalty for the shooter.

Mere hours have passed since 12 died and dozens more were injured during an Aurora, Colo. shooting. But Facebook users are already trying to pick up the pieces.

Already five Facebook groups and communities have formed dedicated to giving shooter James Holmes the death penalty. The largest group, Death Penalty for James Holmes (Colorado Killer) has nearly 500 members and was created by a man in Indiana.

Shellshocked commenters are venting their anger with ill wishes for the shooter.

“This is just terrible,” Konrad Hawkinson wrote. “This Holmes guy should get the same treatment as everyone In that theatre! Only worse.”

There’s more than one way to heal, however. Three other Facebook groups have popped up equally quickly, with the intent of praying for the victims and their families.

The largest, Prayers For Shooting Victims and those involved in shooting Aurora Colorado, has just over 350 members. The group was created by a Canadian woman, but users from all over are sharing their thoughts and prayers.

“My prayers go out to everyone who was hurt/killed or now scared to death from being in the mess of it all,” wrote Julia Orsini (no relation to this writer). “I don’t understand people. I hope hes happy hes gonna live in jail for the rest of his life now!”

“Thoughts and prayers for the victims and their families!! Such a senseless tragedy!!” Cheryl Cathey wrote.

The Daily Dot was unable to find any groups, communities, or events local to Aurora, Colo. to spring up so far after this tragedy. But when locals are ready to share their stories, Facebook users from all over the globe have already provided them with places to do it.