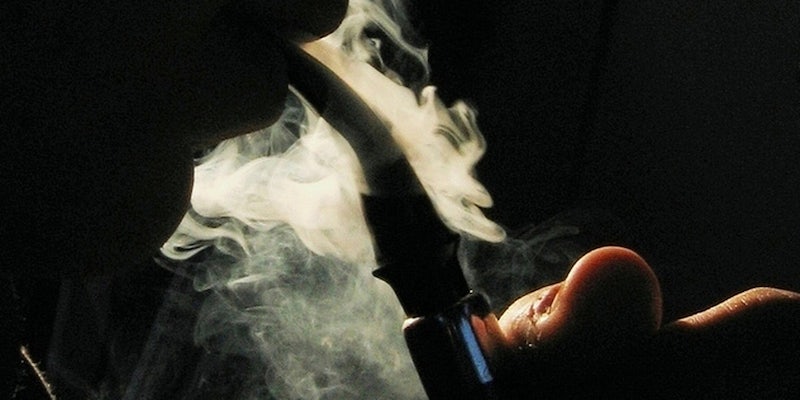 Russia could ban Facebook over ads for hallucinogenic smoking blends

Russia has outlawed the distribution, sale, or use of smoking blends since 2009.

The Federal Service for Supervision of Communications, Information Technology and Mass Media—Russia’s media watchdog—is investigating claims the ads appeared on the site, according to RT.

In 2009, Russia forbid the production, sale, and use of the smoking blends allegedly marketed on Facebook. They contain active ingredients such as salvia divinorum or blue lotus, which can cause hallucinations.

Facebook users in Russia reported seeing ads through which they were redirected to a site where they could buy the smoking blends wholesale and have them delivered.

“If Facebook does not respond then [we] will have a reason to put the company’s website on the list of banned sites [in Russia],” the watchdog’s Vladimir Pikov said.

The Russian arm of the company claimed the ads were a “glitch” and promised it was removing them. Facebook prohibits ads for goods or services in territories where they are banned.

A lawyer claimed the watchdog can only bring a case against Facebook if it can prove the company knew about the ads (advertisers use a self-service platform to market their goods on Facebook), while one Russian senator suggested he “will be happy” if Facebook is fined several million dollars over the incident.

Meanwhile, the watchdog has blocked thousands of Web pages this month alone for promoting drug use, according to Radio Spectr.