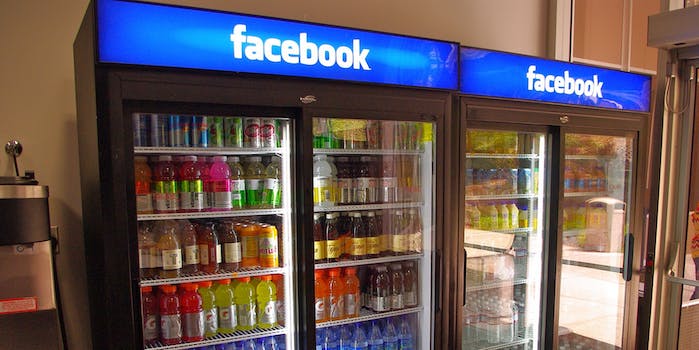 The blacklist, established in a contentious 2012 law, allows officials to block any site it deems a threat to kids, such as those seem to enable pedophiles or promote drug use.

Roskomnadzor, the national communications registry, added Facebook to the blacklist Thursday. It said the company had 72 hours to delete the content or it would face a nationwide ban.

Facebook complied Thursday evening, though the company reportedly did not know it was facing a ban. Roskomnadzor confirmed Facebook would be removed from the blacklist but did not reveal which content was in question. Roskomnadzor received 10 complaints.

Earlier this week, a Russian Facebook user flagged ads for smoking blends, which linked to a site where users could have the illegal product delivered anywhere in the country. Russian officials pledged to investigate and possibly block Facebook.

“Three applications have been examined, including those not related to advertising of smoking blends,” said Vladimir Pikov, Roskomnadzor spokesman, according to RT. “Facebook has eliminated the violations under two inquiries, and the third has been included to the register. We have already sent a notification to the hosting providers.”

Russia previously blacklisted some major sites accidentally, including YouTube and its biggest social network, VK. In April, Facebook deleted a fan page that violated its terms of service, after Russia demanded the company censor it.